AN unidentified worker suffered serious injuries Tuesday morning after falling from an elevated conveyor at a West Virginia mine.

"The injured worker was changing a bottom roller on the conveyor at the time of the accident," she said, and estimated the individual fell about 30 feet.

MSHA's District 4 office is investigating the incident, she added, referring to it as a "serious injury accident".

Local West Virginia news station WSAZ said Tuesday morning that the worker was employed by Spartan Mining, which was hired by preparation plant controller Mammoth Coal to conduct work at the site. Mine officials told the outlet that the extent of the worker's injuries was not known.

A request for comment from Massey Energy by ILN was not returned by press time.

According to MSHA records, the underground complex in Mammoth, West Virginia, produced just over 918,000 tons in 2006 with no serious injuries, three NFDL operator injuries, and zero contractor NFDL or fatalities reported.

While one worker suffered temporary hearing loss no-one was seriously injured in the incident. 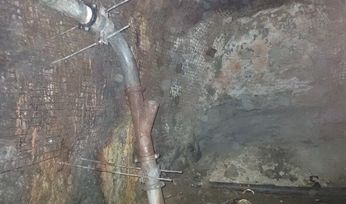 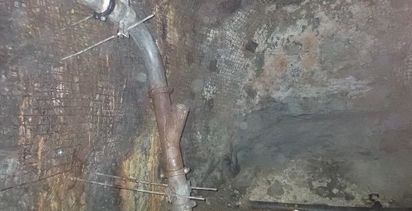