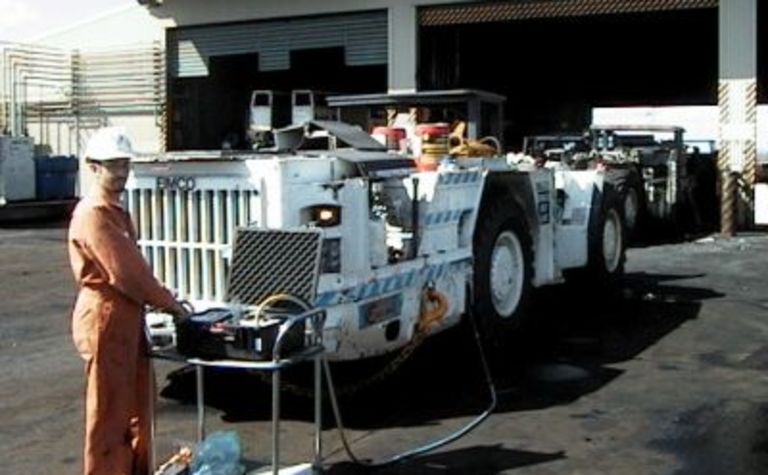 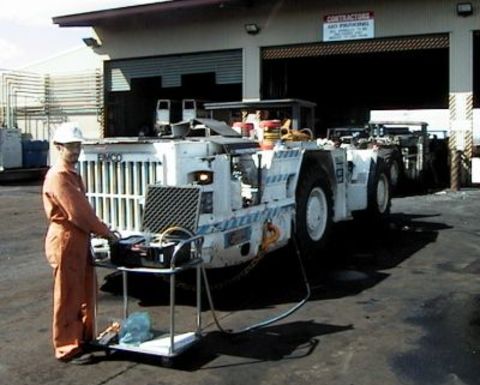 Medical research has clearly shown that exposure to the tiny particles in diesel engine exhaust can lead to serious health problems, including the incidence of cancers, heart disease and increased susceptibility to respiratory ailments such as pneumonia, bronchitis and asthma.

In the confined working environment of underground mines, this is an extremely important issue, and a great deal of effort is being expended to minimise the potential for this dangerous airborne pollutant to affect the wellbeing of workers at the coal face.

But to achieve this, maintenance personnel must have the tools to monitor and reliably identify high polluters, then validate the effectiveness of any repairs and adjustments that are made.

Traditional methods, such as measuring visible smoke opacity, do not always provide an accurate measure of DPM concentrations, as the extremely small particles (most less than one-thousandth of a millimetre) may not be reliably detected.

With particle sizes trending downwards in modern engines, it is not uncommon to see close to zero readings on a smoke meter when there are actually quite high levels of DPM in the exhaust.

By adapting the technologies that it developed for measuring DPM emissions from on-road vehicles, Air Quality Technologies has for the past four years worked with the mining industry and researchers to develop rugged, briefcase-size instruments capable of performing this task.

Drawing a small, continuous sample of raw exhaust into the instrument, and firing a laser beam at the sample, the light scattered by this â€œcollisionâ€ between particles and the laser beam can be captured by a sensitive photo-detector and processed by a custom microprocessor to generate a real-time measure of particle concentration.

Using the standard 60-second test now being adopted in Australia, the second-by-second concentration is averaged over the full test cycle to produce a single result, expressed as milligrams of DPM per cubic metre of raw exhaust.

A number of major underground coal mining operations in Australia and overseas now perform regular testing to monitor DPM levels and to trigger maintenance/repairs when needed, as well as building up a growing database of test results and emission trends.

One large mine in Queensland, which has been using the AQT instrument for over two years, reports that average DPM emissions from its engines are now 60% lower than when they initially implemented their â€œmeasure and maintainâ€ program.

Ventilation officers can also draw on the database to calculate required ventilation flows based on the actual emissions performance of vehicles operating in the mine, rather than using empirical formulas. Next steps, currently being discussed, may be to use very sensitive instrumentation to continuously monitor DPM levels in the air body and adjust flows in line with work activity to ensure the DPM concentration limits are never exceeded.

Responding to field experience and customer feedback, AQT recently turned to Queensland-based MicroCAD Australia to develop a completely new DPM detector sub-system. The new hardware provides the same measuring capability as the older unit, but importantly allows users to perform calibration checks and routine servicing onsite, rather than shipping the instrument off-site for this work.

On the software front, MicroCAD has also introduced a completely new, interactive user interface to guide the operator through the standard 60-second test cycle. It also reduces operator input to a single push-button and at the completion of the test cycle automatically delivers a fully processed result in mg/m3 (milligram per cubic metre) of elemental carbon, together with key diagnostic information.

The Australian DPM reduction story also contains a model example of government-industry cooperation, the benefits of which are flowing through to the health and safety of mining personnel.

Over three years ago, the Queensland Department of Mines and Energy brought together representatives of the underground coal mining industry and some allied businesses to discuss and develop strategies for reducing worker exposure to DPM.

Rather than issuing prescriptive regulations, the Government invited mine managers to formulate strategies to achieve the desired outcomes, on the basis that they would be subject to audit with the prospect of government intervention if air quality targets were not achieved. Industry responded by agreeing on common approaches, test methods and test reporting procedures.

Adding value to this cooperative approach, industry also collectively funded the mines safety testing and research agency SIMTARS to design and manage a database, into which the results of all routine DPM testing can be uploaded directly by individual mines.

This growing database serves both as a repository where mines can store their test records and collectively set benchmarks for the performance of engine types used in the mining industry. New South Wales has also recently issued its guidelines for DPM management, MDG 29 - Guideline for the Management of Diesel Engine Pollutants in Underground Environments, which recommends test methods and exposure limits consistent with those used in Queensland.

This win-win outcome is a great example of how cooperative action between governments and industry can deliver the goods - in this case a safer working environment, more efficient energy use in the workplace and the capacity to measure and compare performance with industry peers. 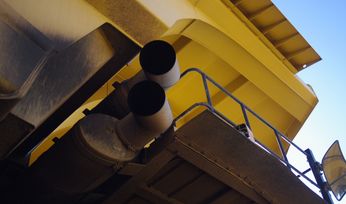 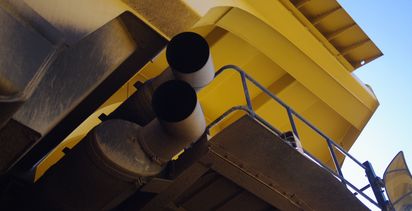