RESEARCHERS at the US National Institute for Occupational Safety and Health are undertaking cutting-edge diesel engines and diesel emissions research and development. George Schnakenberg and Steven Mischler recently updated International Longwall News on the agency's projects for the diesel mining sector. 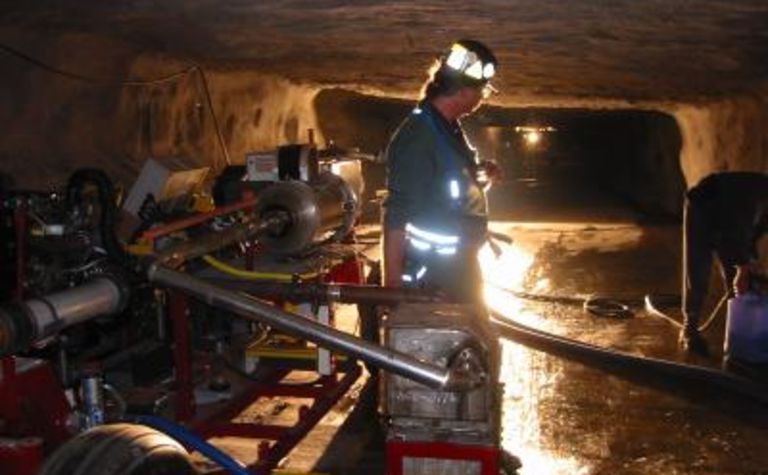 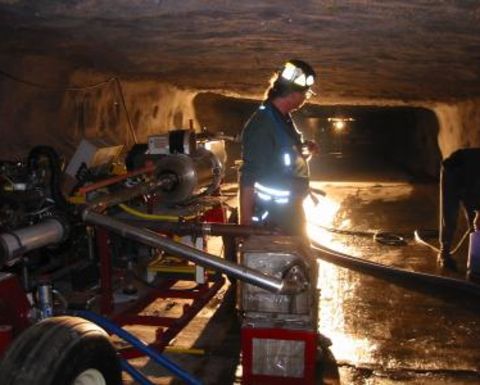 The amount of diesel equipment and transport in use underground is quickly growing in the eastern US, and an already diesel-strong western region is using it more than ever in both coal and metal/nonmetal mines. This increased use and diesel's fast-progressing technology were part of the impetus for the agency's long-term project to determine physical and chemical differences in diesel particulate matter between older and newer diesel motors.

A critical part was miner health and safety, said Schnakenberg.

"NIOSH is investigating the chemical and toxicological properties of these nanoparticles by studying the emissions from new and old technology engines, operated with and without [diesel] exhaust filters and oxidation catalysts [DOCs] as well as ultra-low sulfur and biodiesel fuels."

The researchers' work takes them to a dedicated drift section of NIOSH's Lake Lynn Experimental Mine in southwest Pennsylvania for what Schnakenberg calls an "A-B comparison" of the two in hopes of characterising the particle size and chemical content of emissions as engines and control technologies become more and more advanced.

Lake Lynn is the only site in the world hosting testing and review in the area of diesel emissions and particulate study, Schnakenberg said. In due time and as data are collected, NIOSH researchers will publish papers to publicly share their findings.

While one side of research is testing, another is communication - a factor that NIOSH has taken to heart.

The Coal Diesel Partnership was established in the late 1990s and combined the expertise of NIOSH, the United Mine Workers of America (UMWA), the Bituminous Coal Operators' Association (BCOA) and others to address pressing diesel issues in a cooperative way.

It was modelled on a successful partnership that NIOSH formed with the Occupational Safety and Health Administration (OSHA), labour and industry to address adverse exposure issues in asphalt paving under the initiative of the then-NIOSH assistant director of mining Larry Grayson.

In the meantime, the idea of the coal partnership and its mission of sharing information between different sides of industry has blossomed, Schnakenberg noted. For example, one recent challenge brought up by the coal partnership relates to diesel issues in higher elevations.

At an elevation of more than 8000ft, possible in western operations, engines that would normally run smoothly at sea level were reacting to a reduced level of oxygen, but unfortunately modern electrically controlled diesel engine designs are not modifiable.

However, according to Schnakenberg, the partnership and researchers have developed a scheme in which lower horsepower rated engines in the same model series were considered as derated versions of the higher power engines upon which the coal mine ventilation rate and particulate index were based, thus accomplishing the same intent as fuel deration in mechanically controlled engines.

The agency joined the Mine Safety and Health Administration (MSHA) for another milestone project in 2006, noted Schnakenberg, which took the groups to the headquarters of Chrysler in Detroit, Michigan for several meetings.

Changes to the car maker's diesel engines would have an effect on nitrogen dioxide (NO2) emissions â€“ and therefore impact the health and safety of miners who conduct work in the underground environment, especially western-based workers. These concerns were presented to Chrysler, resulting in several meetings. Chrysler agreed to the continued use of the 2006 engines through the 2007 model year.

NIOSH is also working on research related to filter fires, a topic also originally brought to its attention by the Coal Diesel Partnership. An investigation by the agency and MSHA found that it was soot collected on the filter, not the unit itself, that was developing a flame.

MSHA issued a policy limiting exhaust temperatures to 650F for high-temperature disposable filters. NIOSH has been working with several companies on the development of cooling systems for outby non-permissible machines.

According to NIOSH researcher Steven Mischler, there are some other significant projects that are being taken on by the agency which impact both the coal and metal/nonmetal mining community. The first, Evaluation and Implementation of Diesel Emission Controls, is looking at the efficiencies and effectiveness of current control technologies for diesel engines.

Taken on by a diesel partnership focusing on the metal/nonmetal sector, the project will evaluate and make recommendations on the type of diesel particulate filters that should be used on units underground.

Following research completed at the Stillwater operation in Montana, it has already been found that filters as well as biodiesels can be effective in reducing diesel emissions.

The agency's work now, Mischler said, is determining how these findings can be used to benefit the mining community. The issue, he noted, is that the level of benefit depends on the unique characteristics of each mine, so much work is still to be done on a mine-by-mine basis regarding the best method.

That partnership is also looking to discuss and study technological innovations, Mischler added.

"If a new type of filter goes online, they can take it right into testing and can then report the results," he said, adding that it is also able to make results public in another effort to aid the industry in becoming emissions efficient.

A project that began last year and will continue into the coming months is an implementation study established through work at Nevada's Queenstake operation. This project will look at the issues with implementation and feasibility of using different control technologies.

NIOSH plans to use these data and data from other studies to publish results and procedures that can reduce DPM through an "integrated approach" that tackles particulate issues in three ways simultaneously: through maintenance, ventilation and the use of DPM control technology.

In workshops that NIOSH has held and will hold again in 2008 in Nevada and Kentucky, one arterial area of focus will be that integrated approach, Mischler said, as the agency hopes that all mines can install it into their prevention procedures.

Another project, Measuring DPM in Underground Mines, is just that - discovering technology that will allow DPM measurement in an underground environment.

While NIOSH researchers are looking for real-time measurement technology, they are working currently on an elemental carbon (EC) meter that is close to real time while possessing two other important factors, portability and wearability. As part of this project, NIOSH plans to test this instrument as well as other technologies in the search for a real-time DPM monitor. 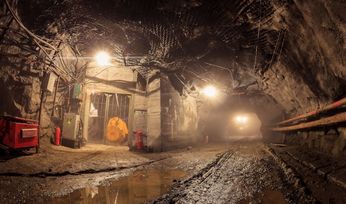 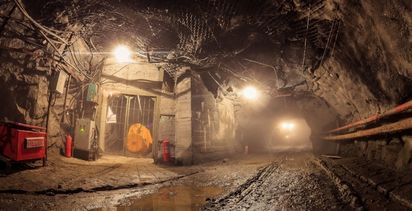