China moves on to Xstrata: report

CONSOLIDATION of mining companies in the big end of town has spurred China to take stakes in takeover targets, with reports surfacing that the bank which bankrolled Chinalco's raid on Rio Tinto is looking to buy Glencore's share in Xstrata. 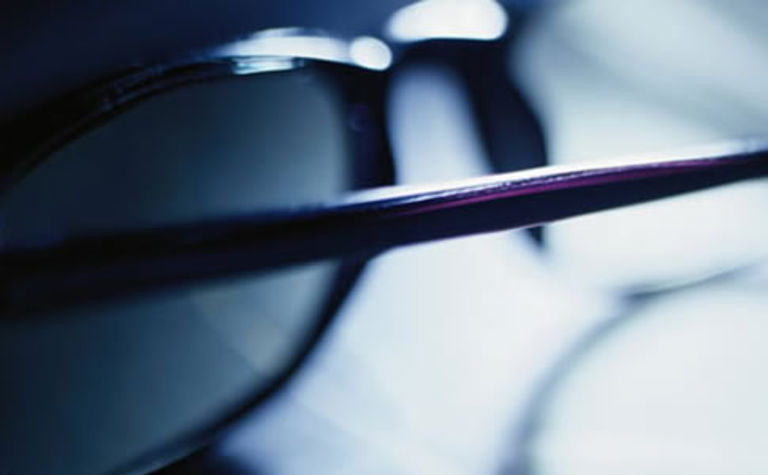 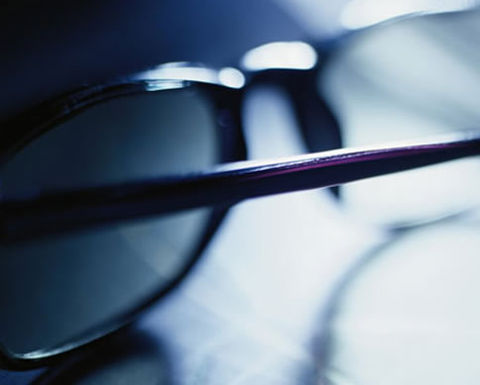 The Telegraph reported that Glencore has held talks with prospective buyers from Europe, South America and Asia, including the China Development Bank, about buying the company's 34.6% stake in Xstrata.

Any sale of Glencore's majority stake in the diversified miner would derail Vale's attempt to merge with the company.

Sources told the newspaper that Glencore is likely to support a planned tie-up between Xstrata and Vale but that it had held talks, along with advisers from Citigroup, with prospective buyers as a fallback position should Vale fail to offer an attractive bid.

The bank also recently signed a memorandum of understanding with Anglo American to identify and develop a pipeline of natural resource projects in China, Africa and elsewhere.

The latest Xstrata-Vale rumour comes as BHP Billiton's board prepares to meet for the final time ahead of tomorrow's deadline for a possible takeover of rival Rio Tinto.

Some analysts and traders reportedly believe BHP will put its original three-for-one offer on the table, announcing its intentions when it releases its full-year earnings tomorrow.

Others believe BHP will have to increase its bid to appease recent major shareholders Alcoa and Chinalco, which snared a 12% stake in Rio last week.

The Times reported that BHP chief Marius Kloppers was not deterred by the latest Rio share raid, with one source describing it as "just another factor which muddies the water" and said Kloppers wanted to press on with the bid regardless.

Full software offering to transition to cloud base. 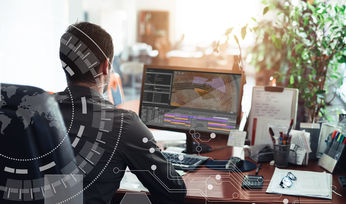 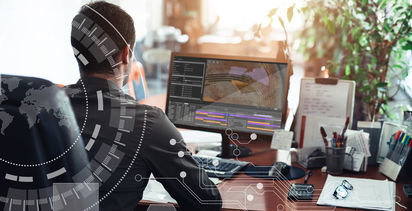