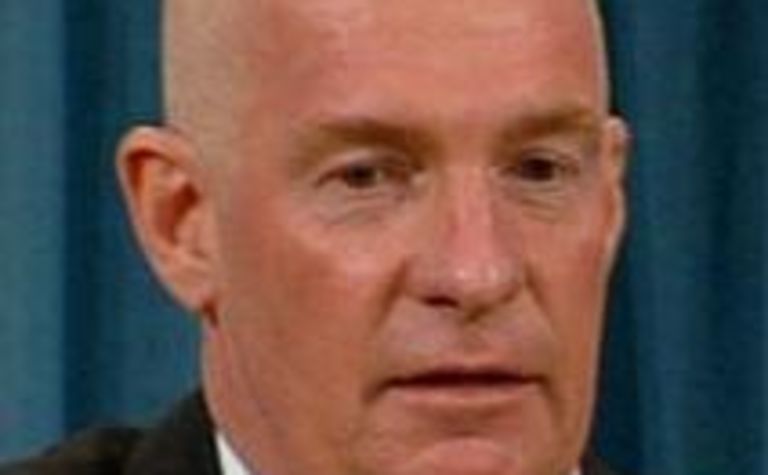 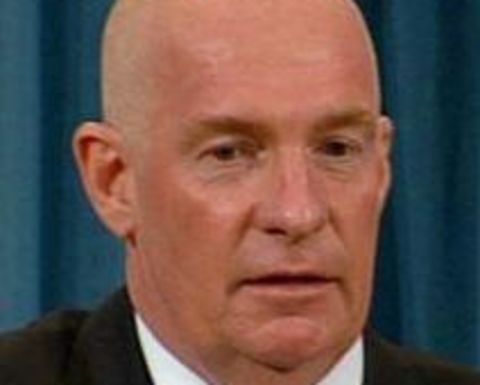 The Courier Mail reported that Richardson said there was nothing secret about the $A300,000 given to Nuttall by Talbot between 2002-05, and that the money was deposited directly into Nuttall's bank account.

Both men are now facing multiple corruption charges, Talbot for making the payments and Nuttall for receiving them.

Their lawyers are arguing that the payments were part of a loan that was to help Nuttall pay off houses for his three children, however, the Courier reported that Crime and Misconduct Commission financial investigator Karel Weimar told the court yesterday that less than 50% of the money went to Nuttall's children.

Weimar said his calculations showed that Nuttall's children received 32% of the money during one period, and 37% during another.

Solicitor Damien Clarke said he represented the interests of one of Talbot's companies at a meeting in 2002, to discuss a loan between Talbot and Nuttall. Clarke's notes from the meeting include details about Nuttall's son and two daughters, and a reference to "set the children up".

At the meeting, which Nuttall and Talbot did not attend, Clarke said he discussed possible structures for the loan. He said the plan never developed beyond the meeting.

Richardson said he was aware of the first transaction, $100,000 over 12 months, and that although he never received correspondence about repayment of the loan, he believed Nuttall intended to repay it.

After the initial 12 months ended the loan scheme was extended by 2 years.

The hearing has been adjourned and will continue in May.

The $21 million, 15-year facility gives Alliance the final piece of funding for the hangar. 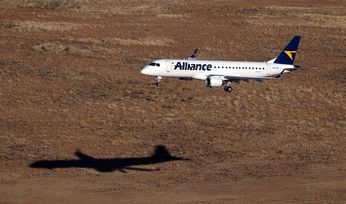 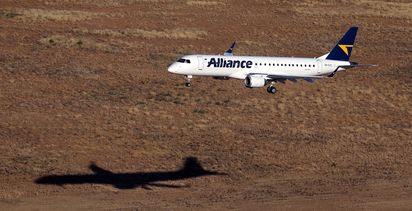