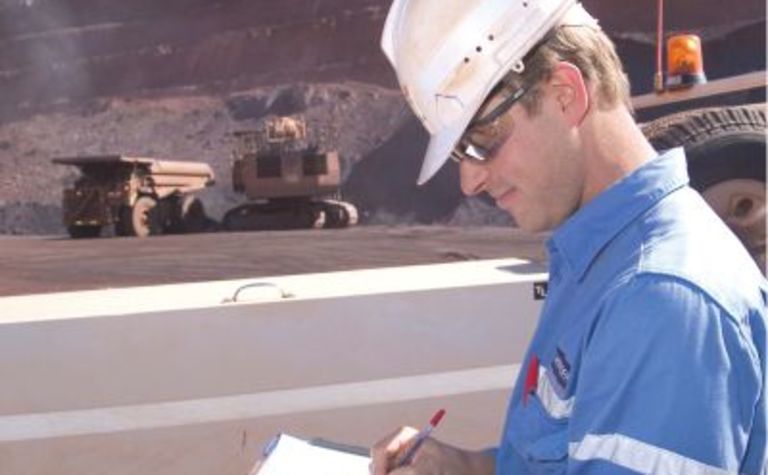 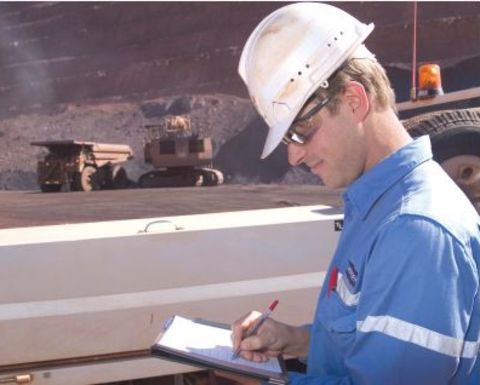 Discussions with mining consultant groups big and small have revealed a booming industry driven by number of key trends. Not least of those trends was the extensive range of services offered by consultancy companies.

For Queensland mine consultancy and software group Runge, the recent takeover of coal seam methane consulting business GeoGAS has further bolstered its coal capabilities and continued the company’s trend of growth via acquisition.

As part of Runge’s strategy to consolidate the business and build a broader multi-skilled operation, the company added Asian-focused consulting groups MineConsult and Minarco Asia Pacific as well as 3D spatial management company Fractal Technologies to its ranks in 2007.

Of the company’s latest move into the coal gas arena, Runge manager underground coal Mike Rowlands told Australia’s Mining Monthly the consultant group had identified a lack of expertise in the Australian coal seam market and sought to address the changing needs of industry, reduce fragmentation within the coal consulting sector and deliver a wider range of services to its clients.

“What we see in the market is the ability to provide a one stop shop, which will make it easier for our clients,” he said. “Rather than having to manage three or four separate consultant groups, [our clients] can just deal with the one consulting group who can provide an overall solution.”

“Clients are requesting... the all-in-one package to provide complete prefeasibility or feasibility studies to bring a project all the way to operations,” he told AMM. “Traditionally we’ve had just the mining group or just a geotechnic group and the geology group would have individual projects, but we’re getting many more now where they want us to do the whole thing.

Hodkiewicz said the trend towards one-stop-shop consulting services was partly due to increased business from international corporations that might lack comprehensive experience in Australian mining operations.

However, bucking the trend toward consolidation and the do-it-all approach, Melbourne-based AMC Consultants said it was focused on organic growth and maintaining quality of service.

While there was clearly no shortage of business, AMC managing director Peter McCarthy said his company was cautious about over-extending itself and instead preferred to commit those areas it could excel in.

Meanwhile, technology is having a significant impact not only in the mining industry but also on those in the consulting world.

Whereas previously miners would come to consultants with general requests for mine modelling or design, SRK’s Hodkiewicz said today’s miners were more likely to ask for specific skills only possible with the use of specific software packages.

However, the number one issue for mining consultants, not surprisingly, was that of skills shortages.

The resources boom has assured consultants are run off their feet but the high level of industry activity has had little effect on increasing the talent pool size. In addition, Connelly said, cost pressures from rising salaries were further squeezing the market.

For acquisition hungry Runge, its multiple takeovers had given it access to a growing pool of human resources across a range of project types. Meanwhile, Rowlands said, the group’s ability to offer variety both geographically and professionally had helped it maintain a low turnover of staff.

In SRK’s push toward providing a broader range of consulting services, the company has placed a specific focus on filling skills gaps. However, despite SRK’s commitment to in-house training and targeted recruiting, managing director Peter Williams told that the search for solid managerial talent had proved consistently tougher than finding those with technical expertise.

The battle for talent has prompted many in the resource industry to seek expertise beyond the mining sector, a trend consultants said was changing the dynamics of the resources industry.

Maptek IT, the consulting wing of mine software company Maptek, provides project management, systems analysis and application and development support to mining customers. Its business development manager Brad Barker, who himself made the move from information technology to the mining consulting sector, said input from other areas provided the resources industry with alternative perspectives.

Opening doors to those from outside the resources industry had allowed miners to look at the entire mining continuum and become more open to adopting other sector standards, rather than taking a “this is how we’ve always done it” approach, he said.

“What you’re doing is bringing a skill set into the industry that wasn’t there before,” Barker explained. “You’re getting a lot of people who come from the finance industry into mining and they’re saying, ‘Why aren’t you using SAP to do this, this and this?’ And [miners] are saying, ‘Well, that makes a lot of sense’

“It’s making suppliers like us, who have been in the industry for a long period of time, have to pull our boots up and actually apply these standards because they’re asking for it more and more ÃƒÂ¢€Ã‚Â¦ the clients are driving it.”

One effect of the influence of other industries on mining is ...click here to read on. 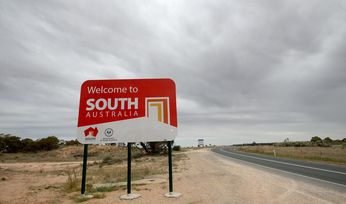 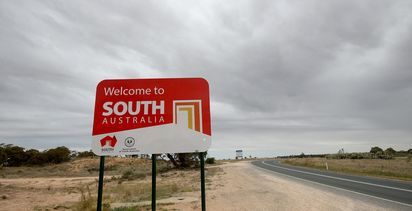