NEARLY 30 men who were conscripted or volunteered to work in coal mines during World War II in England have been honoured with commemorative badges, awarded by British Prime Minister Gordon Brown in a ceremony at Downing Street. 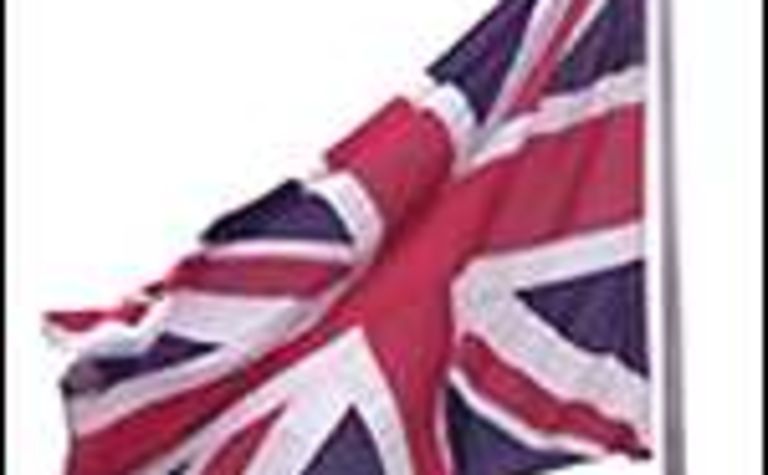 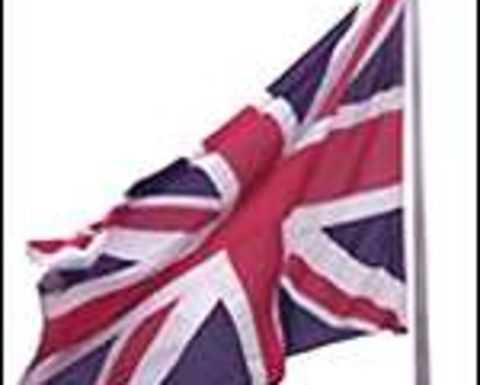 The men, known as the Bevin Boys after wartime minister Ernest Bevin, who devised the initiative, have never before been formally recognised for their contribution to the war effort, the BBC reported.

“The service that the Bevin Boys gave to this country was incredibly important and not only helped us to win the war, but also to rebuild our country after the war," Brown said.

Former Top of the Pops host Sir Jimmy Savile was one of the men honoured in the ceremony.

Sir Savile told the BBC he was no less proud of his contribution to the war effort than if he had seen frontline action.

“I was up at four in the morning, down at six and then a mile and a half walk bent double underground,” he said.