HAS greed set into the resources industry? There are some in the industry who believe it has. When a mining executive can gain a 10–15% bigger pay packet by switching companies such thoughts are understandable. 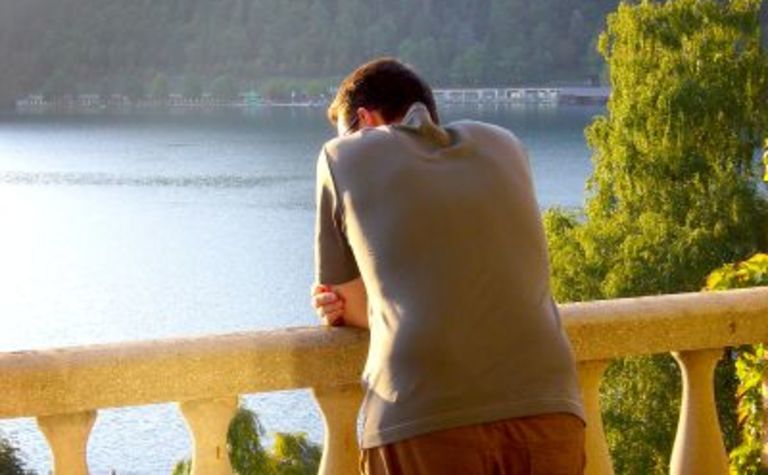 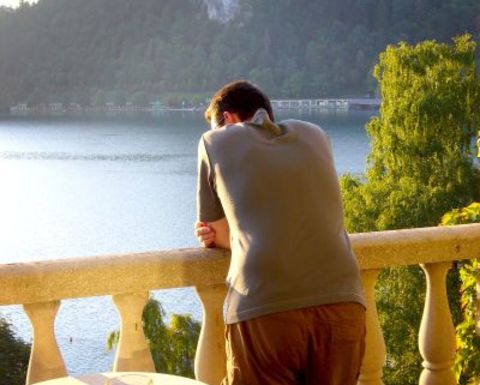 Allowing staff the ability to purchase extra leave can be an attractive option.

This is, after all, a time when graduates are starting out on salaries in excess of $100,000. Signing bonuses, once the preserve of senior executives and sports stars, are filtering through most levels of the mining industry.

This raises another concern: what happens to these workers when the slowdown eventually hits the mining industry? How can somebody who has geared a lifestyle and mortgage around a $120,000 a year salary deal with an annual pay packet that is $40,000 less. That is a question to be answered another day.

Another recent Hays survey found that more than one in three Australian employees had their pay linked to performance. About 15% of employees have their pay directly tied to monthly performance and a further 22% to quarterly or other performance.

This is an increase of 10% since 2001 when 11% of employees’ pay was linked to monthly performance and 16% to quarterly or other periods.

Offering more money to attract staff is okay for the majors such as BHP Billiton and Rio Tinto, but what about the smaller miners and equipment suppliers? They do not have the financial wherewithal to compete with the higher salaries and have to look at other options. Some of these companies have made attracting and retaining staff a matter for regular discussion at board level.

Mineral sands player Tiwest is a case in point. It is a relatively small player in global mining terms.

The company has a 19-point employee attraction and retention strategy that includes things such as helping workers better handle their superannuation and offering its staff nine-day fortnights.

Tiwest general manager of organisation, planning and services Murray Smith said the company struggled to compete with resource majors when it came to attracting staff.

He said staff attraction and retention had become key discussion topics at board level.

The company has found attracting graduates to be particularly tough because it cannot compete with the higher starting salaries offered by bigger miners. This has caused the company to look wider.

The company is also working to attract more women and Aboriginal workers into its ranks.

Then there is the nine-day fortnight, which has been a big selling point, alongside Tiwest’s proximity to Western Australia’s capital.

“We’re saying you can work with mining industry dollars and live in Perth and every second week you get a long weekend,” Smith said.

Another offering is a program that helps staff who are members of the company’s superannuation fund get personalised information on their retirement nest egg.

The program is run by Mastertek Benefit Consultants, which has been advising Tiwest in a number of areas for several years.

MBC director Graham Childs said the personalised report was the key to what his company was doing at Tiwest.

He said some financial planners would run workshops for different companies’ employees but these only tended to attract about a 10% turnout.

“We’re enjoying a take-up rate of 80 percent at Tiwest,” Childs said, explaining that having a better idea of their superannuation situation gave employees a better reason to attend the workshops.

For other companies, linking pay to performance has proved popular with employees.

“For employees motivated by money, there’s no denying performance-related pay has a definite impact on retention by providing a workplace where performance matters financially,” he said.

“This form of pay is often based on achieving or exceeding set key performance indicators, targets or productivity increases. It is often structured through commission, financial participation or bonus schemes and can be based on individual and/or team performance.

“Historically it should be noted that performance-related pay is not for everyone. Many people prefer the stability of knowing exactly what their weekly earnings will be.

“Ultimately, each employer’s retention strategy will be different as it is based upon the motivations of that company’s own workforce.”

Hiles said some companies were deferring parts of the bonus payments to employees for the successful completion of a project.

This has the benefit of keeping the workers within the organisation and ready for the next project.

Hiles also believes employees want more than just money and that the recent survey results were more indicative of people saying they were happy with their pay packets.

“Salary is just one of many factors in successful retention,” he said. “Career progression, new challenges, training and development and strong management are all critical to the retention mix.

“I wonder whether the anecdotal evidence is an indication of the next step beyond the dollars. I would encourage employers to be looking at a combination of both.”

There are others in the recruitment industry who believe workers are looking for things beyond pay. Exec-Search owner Richard Hazelwood is a case in point.

“It’s balance of lifestyle and career that people are much more interested in achieving,” he said.

“They are looking for opportunities to purchase additional leave or opportunities to take more leave on pro-rata pay. I talk to a lot of uni students and they’re still talking about the three-month holiday they plan to take four years down the track.

“You also have to keep giving these people new challenges.”

Hazelwood argues that things such as length of tenure are no longer important. Instead, things such as achievements and job accomplishments take precedence.

He concedes that financial rewards are also a driver but counsels employers to look beyond just adding a few more dollars in the weekly pay envelope where appropriate.

“I think we have a workforce now that is much more canny about investment,” Hazelwood said. “They are looking for equity involvement and profit sharing.”