Safe refuge on cards for coal

REFUGE chambers for underground mines have come a long way in recent years, and a new one specifically designed for coal mines is set to be released later this year. Alex Forrest reports 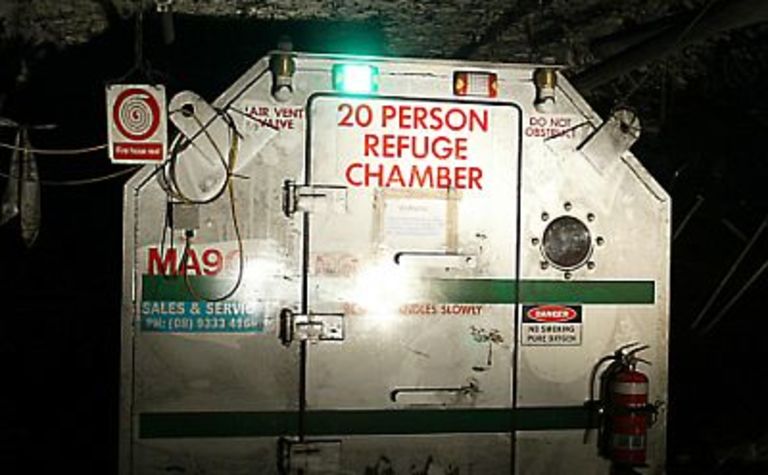 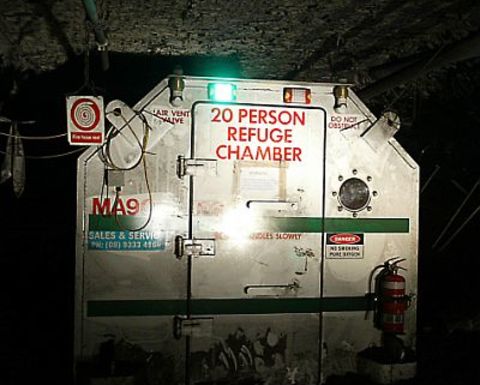 You could say they’re a bit like ambulances or airbags in cars – you never want to have to use them, but it’s comforting to have them around. It’s even better to know you’ve got the best type possible.

Hard rock underground mines have benefited from added safety and peace of mind provided by these solid steel survival boxes for at least 12 years, and now MineArc Systems is set to launch a refuge chamber designed specifically for underground coal mines.

Of course, the major difference between the hard rock chamber and the coal mine chamber is the requirement for the latter to have no power generation requirements because of the presence of methane gas.

“We have a chamber in development which we hope to release at the Queensland Mining Expo in July. To the best of our knowledge it will be the only refuge chamber for coal mines.

“There are other similar sorts of things [for coal mines], but not a refuge chamber,” Heldberg told MNP.

“It’s got no electrical power whatsoever. It was initially driven by some incidents in the United States last year and the year before, and we’re developing it here but with the US market very much in mind.

“We’ve got an American version built now – it’s quite a lot shorter in height because they’ve got very low [coal] seams, but the Australian version will be about 1.8 metres tall,” Heldberg said.

“It’s still in the research and development stages, but we did take a prototype to AIMEX last year. It got a huge amount of interest – a lot of people wanting to trial it. But we anticipate that for QME (July 22-24), we’ll have a fully operational one there.”