BHP Billiton confirmed yesterday it has secured price rises of between 206 and 240% for its BMA Queensland coking coal in negotiations with overseas customers. 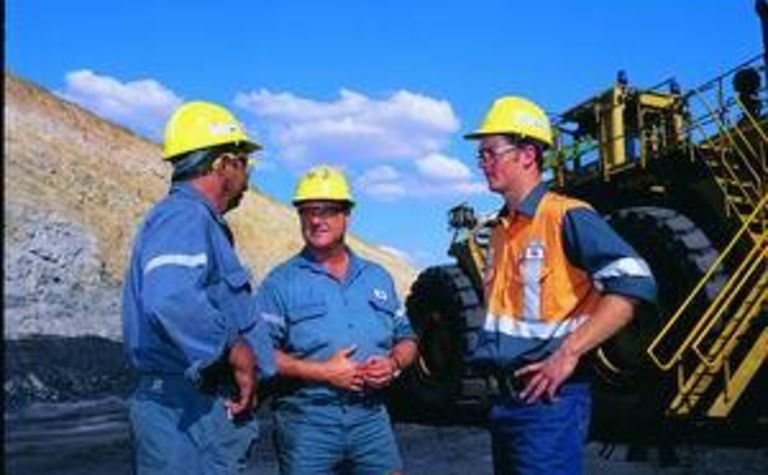 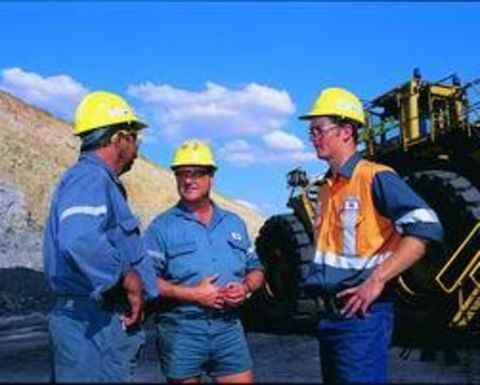 The company said yesterday it had settled the terms for a “significant portion” of its metallurgical coking coal contracts with buyers in Japan and elsewhere.

Based on the settlements to date, the free on board prices for BHP Billiton Mitsubishi Alliance coking coal from Peak Downs coal – and other similar BMA products - are expected to increase from 206-240% over 2007 levels.

BMA is the world’s largest exporter of coking coal.