Banpu moves towards control of Centennial

THAI energy group Banpu Minerals has acted quickly to remove foreign exchange conditions on its $A2.5 billion bid for Centennial Coal as it tries to lock in enough acceptances to reach full control of the company and avoid sharing ownership with minority shareholders. 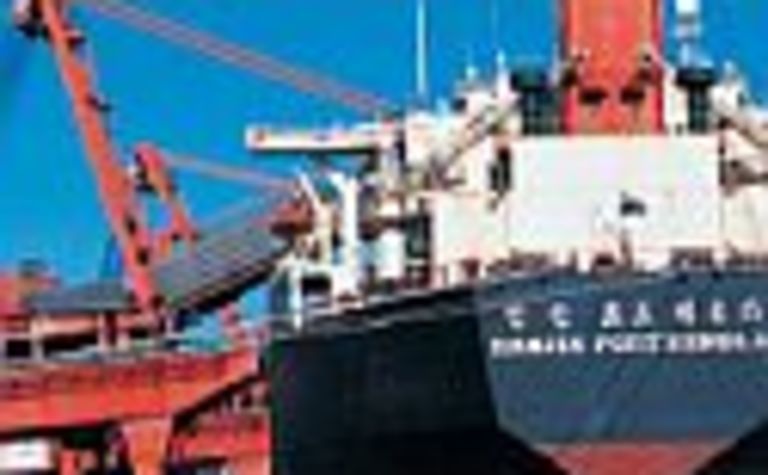 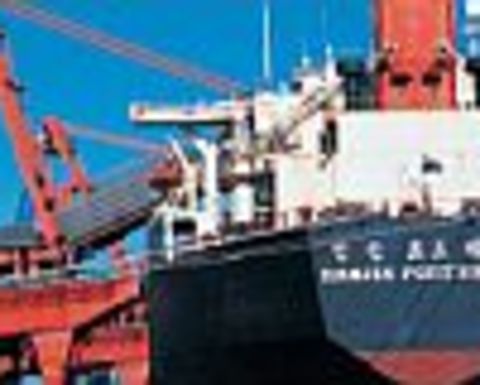 Banpu, who yesterday appointed three of its directors to the Centennial board and declared its offer unconditional, has met its minimum acceptance condition of 50.1% of Centennial but it must achieve 90% ownership to reach compulsory acquisition.

Banpu now has approximately 54% of the company, made up of its initial 19.89% interest in Centennial, with the remainder being acceptances to the takeover offer.

The foreign exchange condition of the bid stipulated that Banpu can withdraw its $6.20 per share offer for Centennial if the Australian dollar exchange rate exceeds US97c for two consecutive days after the Thai company gains a majority shareholding.

“The 97c condition is waived. They are over 50 per cent. The offer is unconditional,” a spokesperson for Centennial told ILN.

“However, the offer is still open – until October 5 and shareholders have until then to accept into the offer or they may remain as minority shareholders in the Banpu-controlled Centennial Coal.

“Unless Banpu gets to 90 per cent and compulsory acquisition, Centennial will remain listed, separate and Banpu are meant to be treated like any other shareholders taking dividends only once they are declared and paid to all shareholders.”

Banpu nominees Chanin Vongkusolkit, Somruedee Chaimongkol and Rawi Corsiri took the vacant positions on the board.

Detailed in the minutes of the Banpu shareholder meeting last month, the Thai company revealed it had spent a total of $380 million to gain the 19.9% stake in Centennial in the two months before its July 5 takeover offer.