XSTRATA Rail could be introduced into Queensland in several years but the Swiss diversified miner first aims to master control of its coal freight in the Hunter Valley. 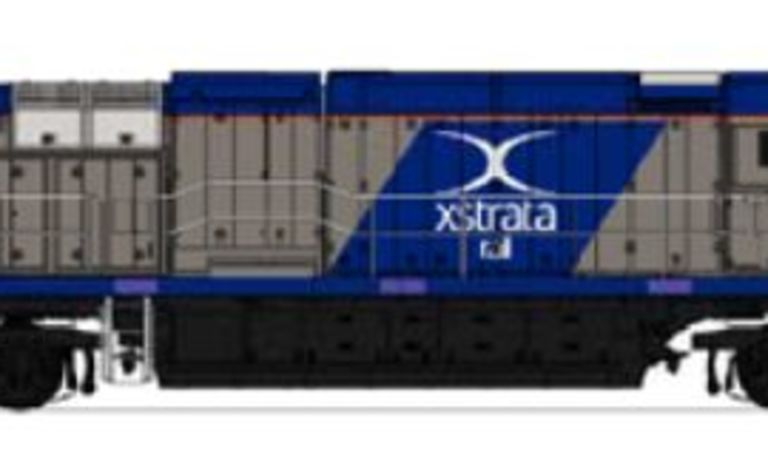 About 80 people were present at the Mt Owen mining complex launch of Xstrata Rail on Tuesday, where the first Xstrata train anywhere in the world ran without any hiccups.

The train consisted of three locomotives and 48 wagons, but when Xstrata Rail starts operating at the beginning of 2011 it will have three full trains in its fleet, consisting of 10 locomotives and 300 wagons, to haul 12 million tonnes per annum on a 24-7 basis.

An Xstrata Coal spokesman told ILN this initial fleet cost about $A130 million.

“It’s a significant step forward for the business there is no other part of the Xstrata Group which owns and runs its own rail business,” he said.

“So it’s quite a dynamic step forward especially for a coal company in New South Wales as well.”

While Xstrata chief executive Peter Freyburg recently flagged the possibility of introducing Xstrata Rail to Queensland, the spokesman said there was no set timetable for such a move.

He added that a Queensland launch would be of most benefit to the company if it was made to service the Wandoan coal project in the Surat Basin.

The launch of Xstrata Rail was driven by a need to secure the company’s ability to supply its own customers rather than by profit motives.

“The idea is that through the strategic alliance with Freightliner Australia is that we will be able to deliver on time every time,” the spokesman said.

He did not completely rule out the possibility that Xstrata Rail could haul coal for non Xstrata coal mines in the Hunter Valley.

“I think as we try and expand Xstrata Rail there may be opportunities, but really the priority is to ensure our product gets to our customers on time.” 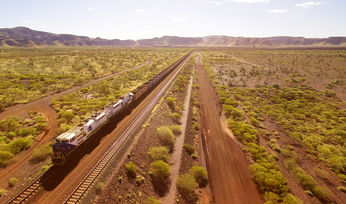