THE Raspadskaya mine in Siberia could restart longwall mining in the next three months even though recovery operations are still continuing from the methane gas explosions which killed at least 68 people in May. 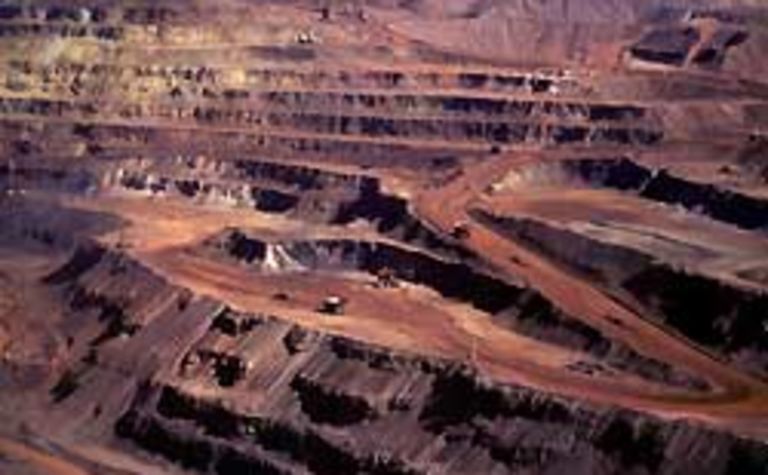 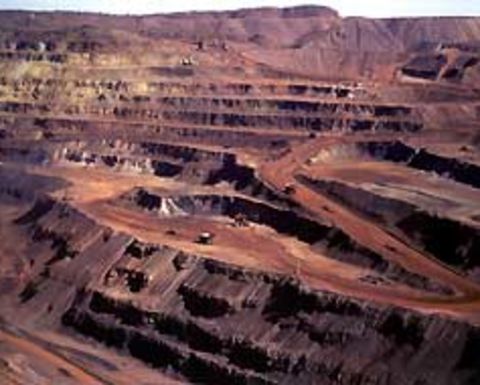 Raspadskaya was Russia’s largest single underground mine and had four longwall faces.

The mine disaster severely reduced the country’s coking coal exports.

The mine’s owner, OAO Raspadskaya, forecast the total reconstruction of the mine to cost $US280 million, which includes compensatory social payments and preparation of the coal faces.

The recovery effort involves pumping the remaining water out of the mine and also “putting out the fire” according to a company presentation a little more than a week ago.

“We commiserate with the families and loved ones of our deceased colleagues and rescuers and continue moving toward our main goal – finding the missing miners.

“[Until] the end of the year, we have a large amount of work to do at Raspadskaya mine.

“We continue to pump the water out of the flooded areas of the mine. Since 18 August, the pumping has followed an established schedule. By the middle of September a project for the extinguishing of the fire has been prepared.

“While the work on liquidation of the consequences of the accident and the reconstruction process progress, we have prepared a project to recommence the operation of the longwall ‘4-9-21bis’ in fourth quarter 2010.

“After getting an approval of all the projects for a step-by-step recommencement of Raspadskaya mine operation by RosGlavExpertise and RosTechNadzor, we will be ready to announce future production plans for all our mines.”

He added that the company had a sufficient level of liquidity to continue the reconstruction and operation of the mine.

Coal exports are expected to start up in the first quarter of the 2011 calendar year.

The company posted a first-half net profit of $228 million.

More than 20 people remain missing from the mining disaster in May.

There were two methane gas explosions, the second taking out the mine’s ventilation shaft and trapping rescue workers.