SWISS-based mining giant Xstrata is set to play a role in the much-anticipated break-up of its South African peer Anglo American, most likely starting with Anglo's 44% stake in the Collahuasi copper mine, according to an analyst with London's Numis Securities.

Numis' Simon Toyne, who is currently touring Xstrata's South American assets, said a briefing at Collahuasi only reaffirmed his view that the "end game" for Xstrata will be participating in the splitting of Anglo – "though we believe the scale of work involved in that deal suggests nothing will be announced in the first half of 2007 and possibly not until 2008".

Xstrata, which acquired Australia's MIM Holdings in 2002, has just wrapped up its purchase of Canadian nickel miner Falconbridge. The company has flagged operating synergies of $US120 million ($A152 million) per annum from the Falconbridge deal alone, while Toyne said a further $28 million per annum through marketing synergies had also been identified.

Meanwhile, Toyne described Collahuasi as the key source of growth potential from Xstrata's current operating copper assets, and said the company was considering expanding the project's capacity from 470,000 tonnes per annum copper to more than 600,000tpa.

He added the biggest challenge to such an expansion would be water availability, in which the worst-case scenario could lead to the construction of a coastal desalination plant costing around $300 million.

He also said a visit to Xstrata's 33%-owned Cerrejon thermal coal mine – in which Anglo American also holds a 33% stake – "offered reassurance on the scale, quality and upside within the resource". 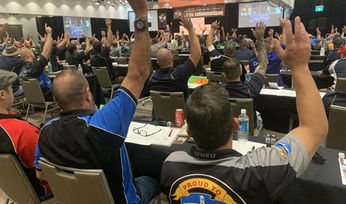 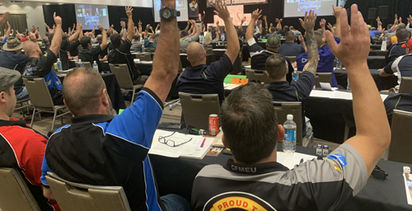