INDIA has pinpointed four countries in which it might consider buying coal mines as it struggles with the growing demand to fuel a booming economy, a government official said on Monday. 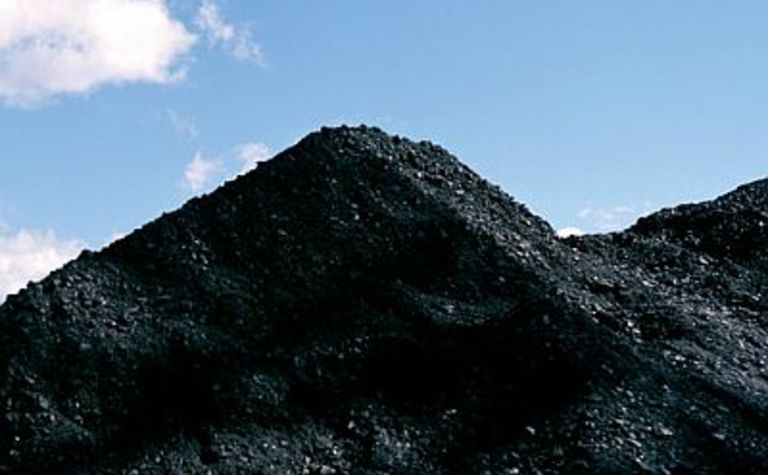 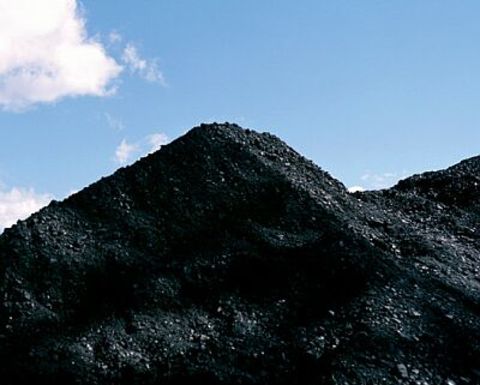 Gupta said India would import 35 million tonnes of coal in the financial year ending March 2007, about the same amount as it purchased last year, Reuters reported.

He added coal consumption would reach an annual 1.2 billion tonnes by 2021.

“India's increasing need of coal provides an immense opportunity to investors as public and private sector companies are eager to help the country raise coal production,” he said.

“We have identified 140 blocks and 30 billion tonnes of reserves for captive use by the private sector.

Altogether 50 billion tonnes of reserves will be there for both public and private sectors for captive mining," Gupta said. 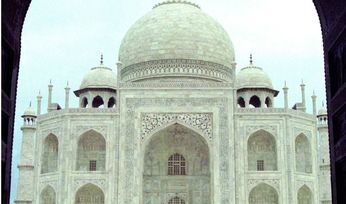 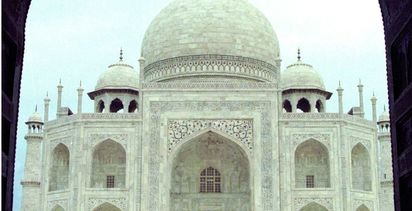