THE consortium that will build Queenslands $1 billion Surat Basin Railway has been given a conditional exclusive mandate for the project by the Queensland Government.

The new 207km rail line, also known as the Southern Missing Link, will travel from Wandoan to Banana, providing the coal-rich Surat Basin with access to the Port of Gladstone.

The government mandate will allow the consortium exclusive rights to investigate the possibility of developing the rail link to join the Moura rail system at Wandoan.

Bligh said the construction of the rail line would create 600 jobs.

“This project, should it proceed, will open up an estimated 4 billion tonnes of thermal coal in the Surat Basin for development and export,” she said.

“The Government has already outlined substantial upgrade of port facilities at Gladstone and the Surat Basin Railway could well become part of a greater export coal push.”

The Port of Gladstone is preparing for increased coal tonnages, with the proposed Wiggins Island Coal Terminal and the completion of the $92 million third rail unloading station at the RG Tanna coal terminal.

Coal transported to the port via the new rail line will be exported through the Wiggins Island facility.

Queensland Attorney-General Kerry Shine said the project will also allow Toowoomba to become a focal hub for intermodal transport in the region.

Mine management plan the last major regulatory hurdle for the project to clear. 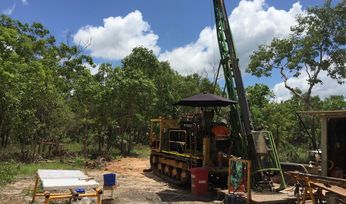 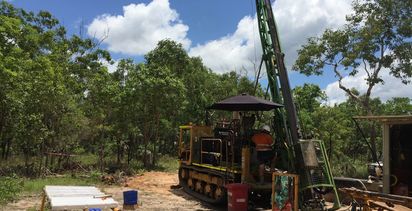