DOMINANT New Zealand coal producer Solid Energy aims to be in the running to buy the disaster-stricken Pike River Coal mine, but is downplaying its hopes and warning other potential bidders of the vast challenges ahead. 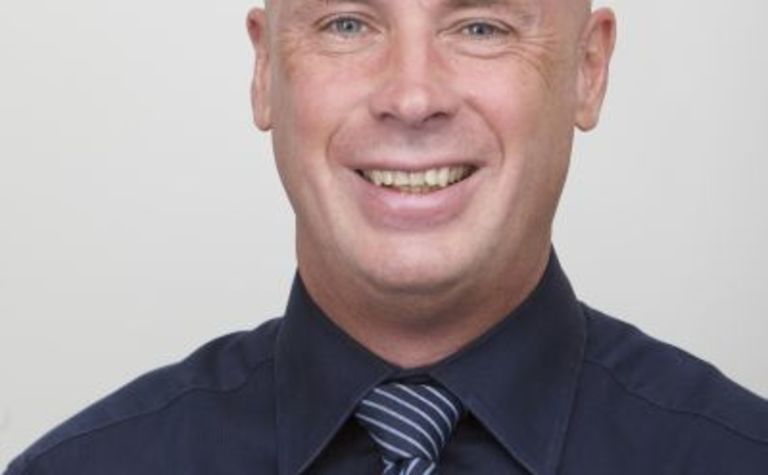 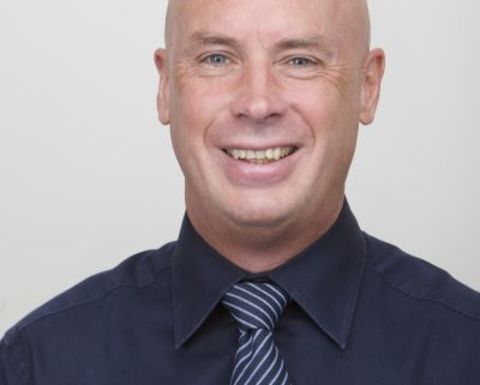 “Obviously as a potential purchaser of some of the Pike River assets we have a vested interest, but after what everyone has been through it is time for reality,” he said in a statement.

“We know everyone on the west coast and in New Zealand would be concerned if the assets were acquired with great aspirations, but with a lack of the knowledge, understanding and experience to deliver in these conditions.”

Despite “many challenges”, Elder said Solid was committed to delivering on expectations of safely mining the resource while meeting the wishes of the community and family members of those who died in the mine.

“As a non-negotiable part of that, the wishes of the families have to be a priority in considering all options including potential recovery, if feasible, of the 29 miners’ bodies,” he said.

“The same applies to the unsecured creditors on the west coast; any solution to invest in and work the mine needs to address that issue as a top priority.

“We’re very concerned that this resource has been the subject of unrealistic expectations for too long. Continuing this will lead to more disappointment, and another set of mining and financial issues further down the track.”

The Pike mine was a hydro-mining operation, using high-pressure water equipment to extract coal underground.

This mining method is still successfully used at Solid’s nearby Spring Creek mine.

“The west coast of New Zealand is the most difficult coal mining environment in New Zealand by far,” Elder said.

“We’ve spent the last 110 years learning that, often the hard way. Our current operating mines at Spring Creek just down the road and Stockton to the north have 60 years experience in this geological environment, yet we’re still being hit with surprises and learning hard lessons every day.

“But Spring Creek mine is still open after 10 years and producing half a million tonnes of coal a year, which is testament to what we have learned.”

Elder also touched on the big expectations held for the Pike mine before disaster struck on November 19, plus the geotechnical considerations which needed to be made in the future.

“Pike River was projected to quickly exceed 1 million tonnes annual production as an underground mine. Yet Pike has huge geological challenges that are no different to Spring Creek or anywhere else on the coast,” he said.

“We believe this resource is not characterised, nor is the geology understood, to anywhere near the level required in these conditions, even in the areas already mined.

“Before we consider a coal resource well enough to develop a safe and economic mine, we expect drillholes to be at minimum spacing of 100 metres. Even this doesn’t avoid continual surprises with faults and other unexpected geological features, each of which can cost days to weeks of lost production.”

Elder expects that several years of drilling, evaluation and mine planning will be needed before a “good” conceptual mine plan can be developed and this assumes the concept is compatible with geographic and environmental constraints which will need to be addressed.

“We’d be extremely concerned if anyone planned to start mining again in that environment without first doing all this work.”

There have been various calls in the press to start open cut mining at the underground mine.

Elder acknowledged that “parts” of the mine could be mined using open cut methods.

“However, even if allowed, this would be among the most difficult and challenging open cast operations anywhere in the world considering the resource, access, infrastructure and the absolute requirement above all to do it safely,” he said.

“The area best suited for open cast mining is likely to be the area of the coal resource about which least is known and which presents most risks – geologically, geographically and environmentally. Parts of the resource might be mined underground but we have major reservations about suggestions that the existing underground mine operations could simply continue with some changes.”

Solid envisions the best approach to mining at Pike River is through a combination of open cut and underground mining, and is sceptical that a veteran underground operator could have fortune at the troubled mine.

“There are many very good underground mine operators around the world, including some with experience in exceptionally difficult conditions,” Elder said.

“But this is not a relatively straightforward small operation that can move to production fairly quickly.

“Neither would it be acceptable for the west coast, or New Zealand, for someone to come in and strip out the quickest easiest coal (if there is any) by either open cast or underground mining.

“If the value in this total coal resource is ever to be realised, it will only be through a very carefully planned and developed long-term integration of underground and open cast mining. Anything other than this will risk sterilising a significant part of this valuable coal resource.”

New Zealand Police last week handed over control of the mine to the company’s receivers, PricewaterhouseCoopers.

The receivers are working to plan a timetable for a sales process of the assets.

The Pike River mine produced premium hard coking coal and held 58.5Mt of resources in the ground before the first explosion last year.

Possible causes of the mining disaster will be covered in a Royal Commission inquiry, which must report to New Zealand’s governor-general by March 31, 2012.