A GROUP of industry experts compiled by the US Federal Government to analyse belt air utilisation and the properties of belts that make them fire retardant have begun their yearlong research process. 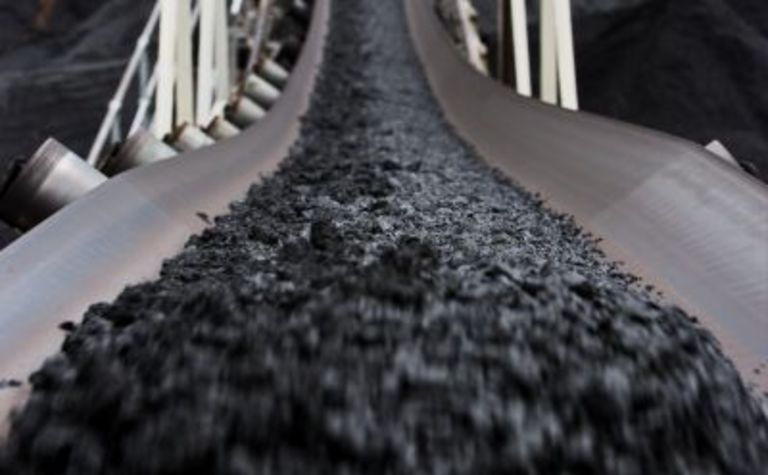 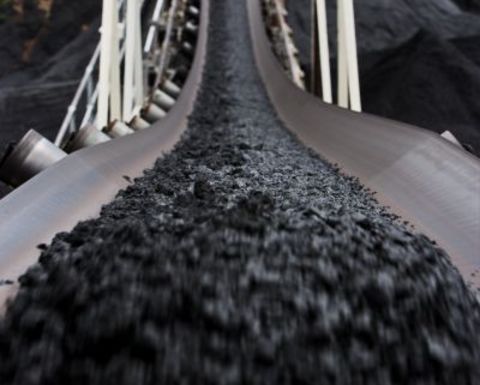 Penn State professor and committee member Dr Jan Mutmansky told International Longwall News recently that the group met, and while the direction they’ll take cannot be speculated on now, the members will be in regular communication with one another.

While the group cannot predict the study’s outcome, “our only goal at this point is to learn everything we can about the use of belt air and how that may affect mine safety,” he said. “We will be very deliberate in doing so and fully expect to take six or more months on this task.”

The first meeting, held January 9 and 10 in Washington, DC was successful, Mutmansky said, and noted he was pleased with the positive “attitude and cooperation” from not only the balance of the committee members but also from Mine Safety and Health Administration personnel.

“I believe that every member of our committee is 100 percent interested in doing the best job possible,” he said.

Mutmansky added: “We are required to produce the report within a year, and we fully intend to do that. [We] will have a number of meetings in the upcoming months.” However, he could not provide additional details about the schedule.

MSHA federal officer Linda Zeiler confirmed that the next meeting on the panel’s schedule will be held at the Hilton Garden Inn Southpointe on March 28-30. It will be open to the public, both noted, and will also be announced in the Federal Register that also appears on the MSHA website.

“Specific technical topics will be discussed by invited experts and a limited amount of public comment will be scheduled,” Mutmansky added.

The panel establishment was “completely driven by what Congress spelled out in the MINER Act,” Zeiler said, referring to the requirement included in last year’s legislation that must be satisfied. The only other similar document to the Act, the Enzi Report (Senate rpt. 109-365), adds a bit to the group’s purpose by saying that “if the panel finds it useful, it may coordinate with NIOSH [National Institute for Occupational Safety and Health] to make use of NIOSH’s research resources, such as the NIOSH test mine”.

She said December 20 is the final deadline for the report to be submitted, exactly one year from the day the panel’s final appointments were made. The report will be “widely distributed” and will also be posted on the MSHA website.

The panel members include:

ESG is not just a box to be ticked. 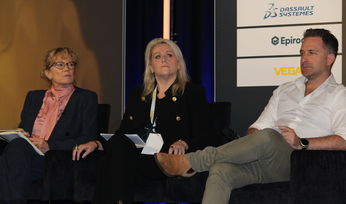