HIGH demand for high-Btu, Northern Appalachian coal and great performances from Consol Energys Enlow Fork, McElroy and Bailey mines allowed the company to post a solid fourth quarter and 2006 result in the face of milder weather and rising costs. 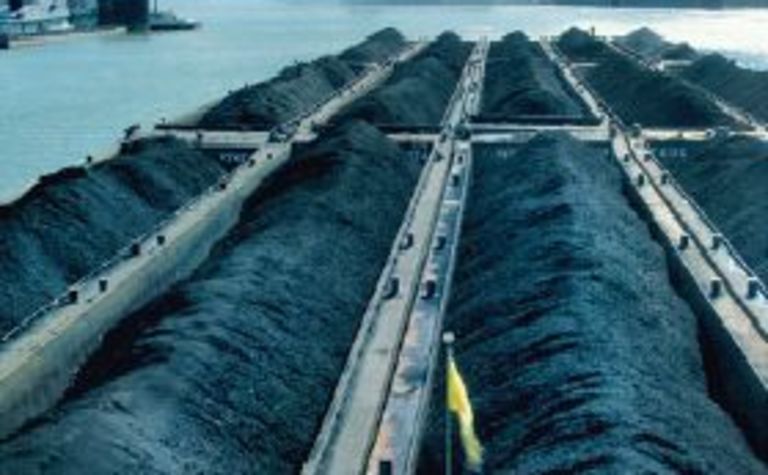 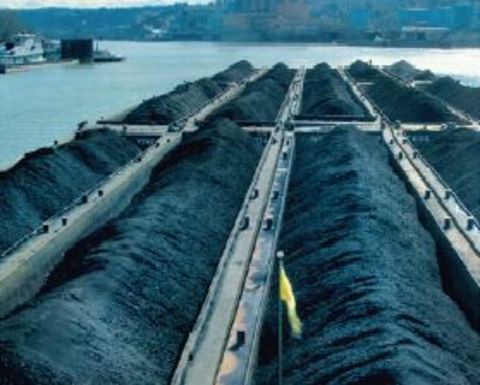 “The fourth quarter was a solid quarter for us, particularly in light of the impact the mild weather has had on coal inventories at power plants," Consol chief J Brett Harvey said.

“In addition, we had very little exposure during the quarter just ended to the spot market, where pricing recently has been much weaker than the term market."

Consol also diversified its revenue base during 2006, including the acquisition of Mon River Towing and JAR Barge Lines which allowed the company to manage short-term challenges more easily.

Harvey said the company had a number of other significant accomplishments during the year.

“We were especially pleased with the signing of four long-term sales agreements with customers with scrubbed power plants for more than 230 million tons of Northern Appalachian high-Btu coal with an initial value of more than $10 billion," he said.

He added the Robinson Run preparation plant expansion was completed during the year. A slope and overland belt at that facility is expected to be completed this year, increasing production capacity by approximately 20%. In addition, three underground mines – Enlow Fork, McElroy and Bailey – produced more than 10 million tons during the year.

Coal segment performance for the quarter-to-quarter comparison was driven by higher realised prices and was offset by higher costs per ton.

Total costs per ton increased due to the lower production during the quarter as a result of difficult geological conditions at several mines as well as higher costs related to regulatory requirements for safety and subsidence.

In the quarter-to-quarter comparison, company-produced coal production declined 1.8Mt due to the idling of Shoemaker Mine in West Virginia, VP 8 Mine in Virginia, and the shutdown of the Mahoning Valley Mine in Ohio.

Consol said the rest of the decline was due to adverse geological conditions at several mines resulting in falls on major beltlines as well as sandstone and rock intrusions in the areas being mined.

Sales only fell marginally though as Consol reduced inventories at several mines.

Consol recently signed a union contract as part of the Bituminous Coal Operators Association with the United Mine Workers of America which will affect about 2800 Consol employees, and about 50% of current coal production capacity.

The company expects the contract provisions will add about 60–65c per ton compared with 2006 unit costs, but anticipates that over the life of the contract the additional scheduling flexibility allowed under the new labour agreement should result in efficiency gains at the company's large, underground longwall mining complexes in Northern Appalachia that should ameliorate cost increases arising under the new labour contract.

Harvey said the company projected modest growth in production from 2007 through to 2010.

“We expect to increase production by about 2 million tons for 2007, but to stick with our previously stated principle of not adding significant additional production capacity unless the market has already signalled the need through executed sales agreements. Capital expenditure and production discipline have been keys to our success in 2006 and we will continue to take this measured approach to expansion projects." 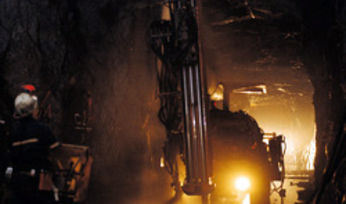 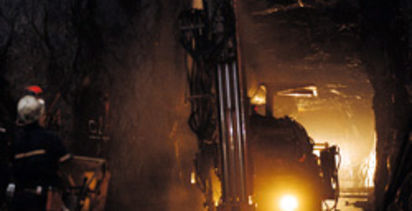