RECORD numbers of coal ships queuing at the Port of Newcastle have convinced the Australian Competition and Consumer Commission to temporarily allow Port Waratah Coal Services to reinstate an amended capacity balancing system. But even with the system, it could take until July to reduce vessel queues to a more workable length. 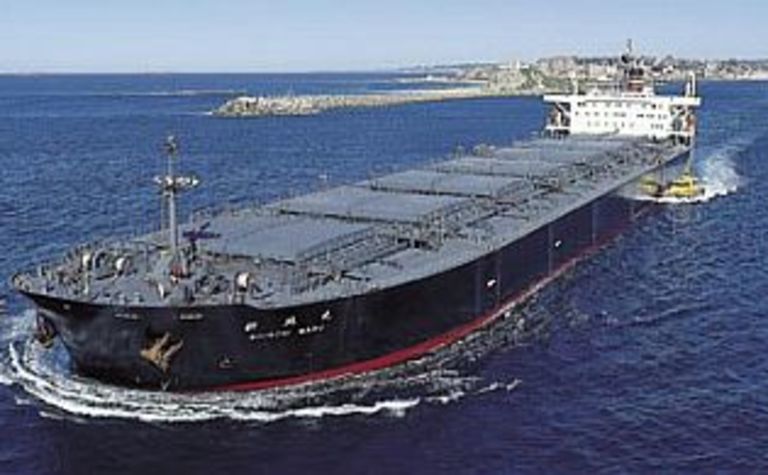 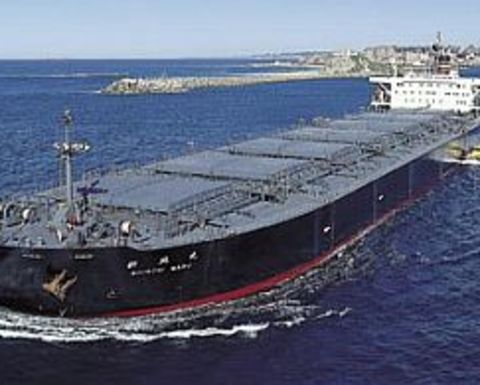 Despite ongoing expansion activities at the Port, there is still an imbalance between demand and capacity of the Hunter Valley Coal Chain which has led to a record queue of around 70 ships returning to Newcastle.

ACCC chairman Graeme Samuel said yesterday that restoring the system is expected to result in significant demurrage savings for the industry by allocating production from the mines more efficiently.

“If the amended system is not reinstated, Australian coal producers could face substantial demurrage costs as high as $A460 million for 2007," he said.

The ACCC originally granted conditional authorisation to the capacity balancing system in 2005 to address the imbalance between the demand for coal loading services at the Port of Newcastle and the capacity of the Hunter Valley Coal Chain.

Hunter Valley coal producers voted in September last year to switch off the system for 2007, but have since applied to the ACCC to reinstate the system.

Samuel said that the granting of interim authorisation “in no way binds the ACCC in its consideration of the substantive application for authorisation”.

“Should authorisation not be granted, producers have the ability to reschedule vessels and production timetables based on annual demand nominations for the remainder of 2007," he said.