In mid-2006, Gemcom bought the Surpac Minex Group for $C13.5 million cash and and the equivalent in shares, complementing a software range that allows customers to interpret geological deposits, develop and optimise mine designs and plans, and schedule and manage production.

Gemcom CEO Rick Moignard told ILN this week that the reason behind bringing the two companies together was to create a comprehensive set of software tools that could be “mixed and matched” to suit the particular needs of individual operations.

“For example, if you’re a coal mine in a specific type of deposit, we have tools that we can bring together – some of which have historically only been used in the hard rock sector – and join them with Minex tools to allow the operation to get full value.”

The software is already used at some of the world's largest coal mining operations and is soon to be improved, with the release of Minex 5.2 in May.

“We now have a very broad portfolio of tools to service every part of the mining industry, including coal, oil sands and the hard rock industry,” Moignard said.

That General Mine Planning (GMP) tools market is currently growing organically at around 10–12%.

“We have absolutely seen a one plus one equals three, in terms of growth for the company, because of the impressive tools base we have put together,” Moignard said.

Gemcom currently spends $C10 million a year on software development, with a large chunk spent in Australia, where four out of five of the core products are developed.

Gemcom Australia managing director Nic Pollock said while Australia and Canada continued to be major markets for Gemcom, the company was increasingly looking at opportunities in the growth markets of China, Indonesia, Europe and Russia.

Pollock said the company’s international presence has become far wider than most of its competitors, with Gemcom offices able to provide technical mining applications, professional services, training and support to a customer base at more than 1000 sites in over 90 countries from 17 offices in every major mining centre globally.

Back in Australia, the coal mining sector is a major market for Gemcom – particularly with Minex.

“We have about 30 percent of the coal mining market on the east coast of Australia, and historically that market has been very important,” Pollock said.

Whereas in some cases software companies use products geared towards hard rock models and then apply them into the coal industry, Moignard said Gemcom had taken a different approach.

“We have brought these specialised tool sets together, and we are able to mix and match them to suit a particular operation.

“For example, Minex allows you to drive at the specifics of the coal market – but components of our other tools can also be used in the coal market according to what the coal deposit looks like.”

The Minex software can also be put together with tools like Insite, a production information management software product designed to help mining companies manage their operations effectively and reduce costs.

The contractor will mobilise to the sites in October. 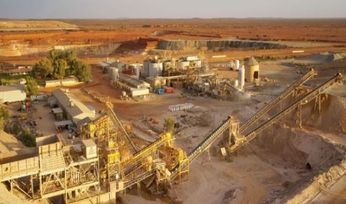 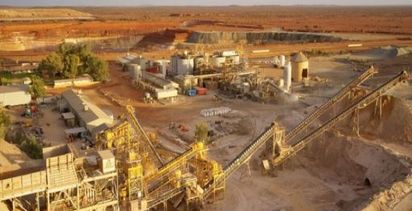