QUEENSLAND’S economic prosperity is riding on the coat-tails of the booming coal industry with coal royalties forecast to pump an unprecedented $A3.2 billion into government coffers in 2008-09, up from just over $1 billion this financial year, according to data released in yesterday's state budget. 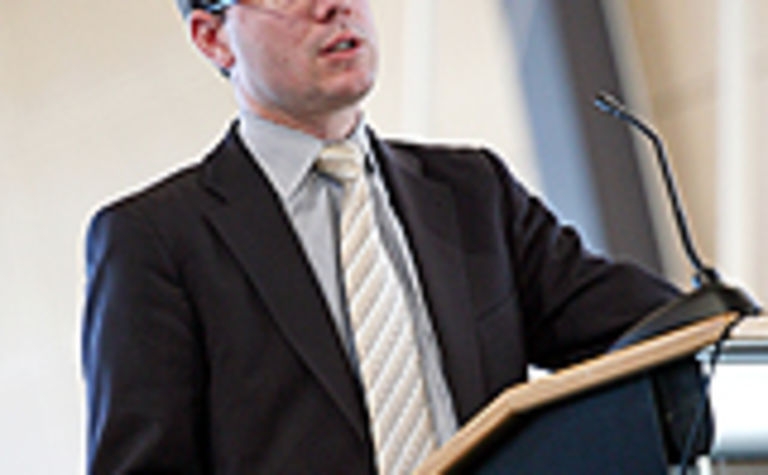 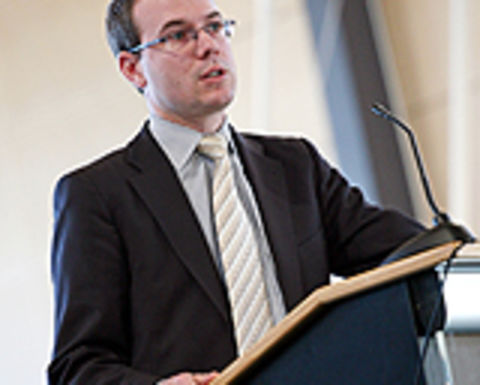 According to Queensland Resources Council chief executive Michael Roche, the coal sector’s record financial contribution to taxpayers was one of the few highlights in a budget pre-empted by a new “super tax” on the coal industry.

On Monday, the Government announced a lift in coal royalties from 7% up to 10% which is expected to raise the state an extra $A578 million next financial year, while a forecast hike in coal prices is also expected to have a flow-on effect for the Government.

The new two-tier royalty regime will see mining companies pay 10% on every tonne of coal sold at $100 or more while coal sold below the figure would be hit with the existing rate of 7%.

“Royalties paid to the people of Queensland by minerals and energy companies are now the single biggest source of state-based revenue, outperforming stamp duty and payroll tax,” Roche said.

“The magnitude of these figures and the Government’s own preparations for a doubling of coal exports by 2015 throws into sharp focus the motives behind yesterday’s sudden and unjustifiable increase in coal royalties.”

The Queensland Government also handed down a new resources industry safety and health levy in yesterday’s budget in a bid to boost safety and health services provided by the state’s mine safety watchdog – the Mines Inspectorate.

The Government is expected to collect around $19.5 million from mines and quarries, explosives and industry employers and associated contractors in 2008-09 which represents three-quarters of the $26 million annual cost of safety and health services.

However, Roche said the budget’s transfer to industry of funding for the Mines Inspectorate effectively imposed a new annual $800 per employee safety and health tax on mining companies.

“Queensland’s highly regarded tripartite approach to mining safety and health – involving companies, the unions and government – owes much to the reputation of a truly independent Mines Inspectorate, funded by taxpayers,” Roche said.

“With funding transferred to industry, we risk spending more time analysing every aspect of the inspectorate’s daily operations rather than looking to the real aim of zero harm.”

But Mines and Energy Minister Geoff Wilson said the inspectorate was not something taxpayers should have to foot the bill for.

“This is about the cost of recovery of safety services to industry – no more, no less," Wilson said.

The safety and health levy will be charged from October 1.

Meanwhile, the Queensland Government said it would inject funds into key coal infrastructure projects during 2008-09 as part of the $5.4 billion Coal Transport Infrastructure Investment Program announced in 2005.

The 2008-09 program will include $576.4 million for additional track works on the coal network in Central Queensland, including $14.4 million for the Goonyella to Abbot Point Expansion project, which includes the Northern Missing Link subject to approvals.

A further $70 million will be allocated to increase the capacity of Abbot Point Coal Terminal to 25 million tonnes per annum and a further $250 million on the Abbot Point X50 Expansion, which will increase capacity to 50Mtpa.

Ongoing works at the RG Tanna Coal Terminal will receive $18.3 million and $5 million will go towards feasibility investigations for the proposed Wiggins Island Coal Terminal.

The Queensland Government will also fork out $150 million over three years to improve the road network in the Bowen Basin region.

The Government has decided to make this $600 million investment a royalty reduction in acknowledgement of the strong industry support.