Whitehaven full steam ahead with Rocglen

WHITEHAVEN Coal has received a green light from the New South Wales Government to go ahead with its $35 million Rocglen project, with the first coal to be railed from the development later this year.

Whitehaven was granted the mining lease yesterday, allowing full development of an opencut mine, located 28km north of Gunnedah in the Gunnedah Basin.

Whitehaven predicted the mine would produce 1.5 million tonnes of thermal and metallurgical coal per annum, with first coal railed in the fourth quarter of 2008.

Construction will commence this month with a local road upgrade and the development of a 6.2km private coal haulage and access road, site facilities and workshop, coal handling and preparation plant, and a box cut and ramp to access the coal seam. 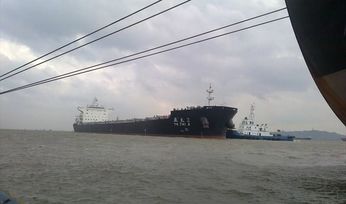 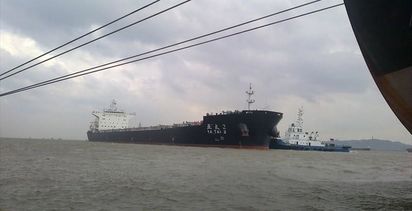