Xstrata spends big on mine

XSTRATA Coal has given the go-ahead for $A1.1 billion to be spent developing its freshly acquired Mangoola opencut coal mine in New South Wales. 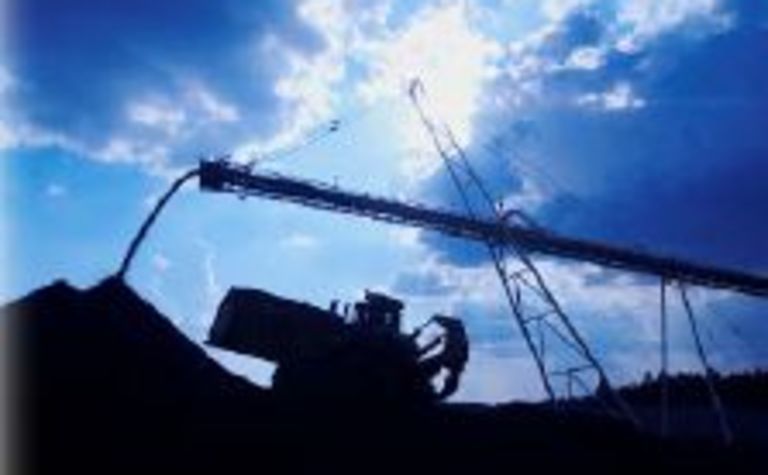 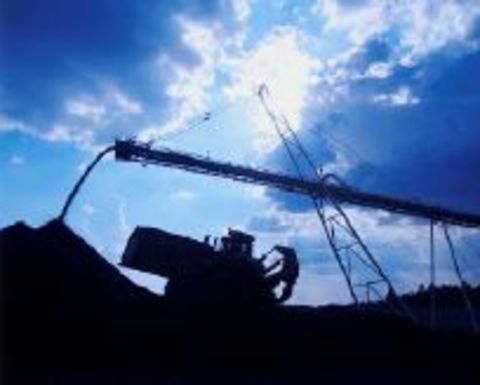 Xstrata’s board gave the stamp of approval to the coal project which was acquired from Centennial Coal in October last year.

Construction works will start once a mining lease is issued, but the company said development consents and “other” approvals had been received.

Located near Muswellbrook, NSW the Mangoola thermal coal project is expected to produce 10.5 million tonnes per annum of run of mine coal for 18 years.

“Xstrata Coal is the largest producer of export coal in New South Wales, with a proven history of successful project development,” Freyberg said.

Freyberg was confident Xstrata could deliver the project on time and on budget, and used the recent completion of its Liddell and Glendell opencut projects as comparable examples.

The Mangoola coal will be divided between export and domestic markets, with exports taking the lion’s share at 80% of production.

NSW electricity supplier Macquarie Generation has agreed to off-take the first 12 years of domestic production from the mine.

Export tonnage will range between 6Mtpa and 7Mtpa and all product will be transported via rail to Newcastle port. 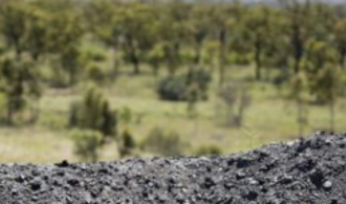 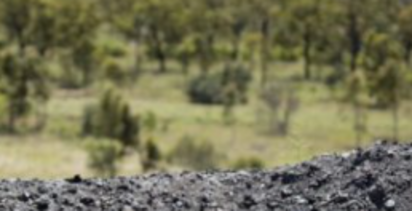