AUSTRALIAN diversified miner Straits Resources has cancelled the sell-off of its coal business and planned listing on the Australian Securities Exchange, due to the financial crisis which is gripping markets across the globe. 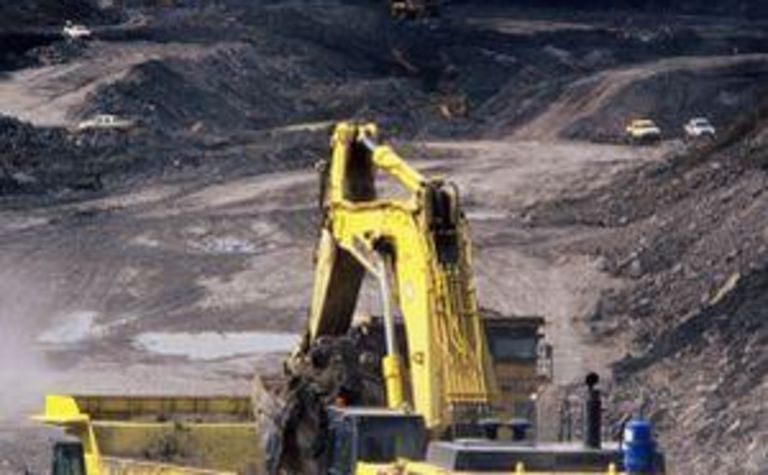 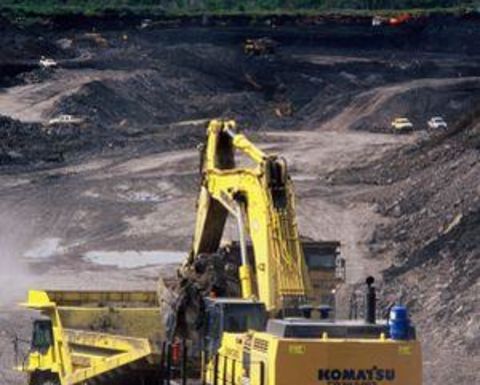 Straits said it would not proceed with the proposed restructure of its business in light of the present market conditions.

In a statement to the ASX, Straits subsidiary Straits Asia labelled the decision as a prudent response to “uncertain and volatile market conditions”

Straits Asia was in line to acquire a Madagascar and Brunei project from its parent as part of the proposed restructure announced in April.

The planned de-merger of the group would spin off its Indonesian coal assets to its coal vehicle, Singapore-listed subsidiary Straits Asia Resources, which would then be listed on the Australian Securities Exchange.

Dow Jones reports that a shareholder meeting is scheduled for September 30 to vote on the cancelation of the restructure.

Straits Resources posted a net loss of $A6 million for the six-month period ended June 30.

Buying gold-antimony mine in New South Wales for $4 million. 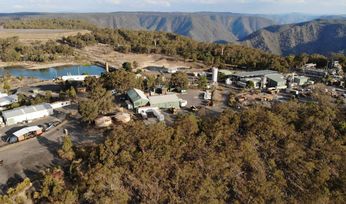 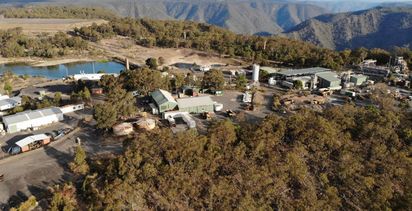