Bucyrus puts its eggs in the coal basket

MINING equipment manufacturer Bucyrus is banking on a strong coal market in the coming decades, despite a recent downturn from its Chinese customers, as 80% of its business is exposed to the energy market, the company told the Bank of America annual investment conference in San Francisco this week. 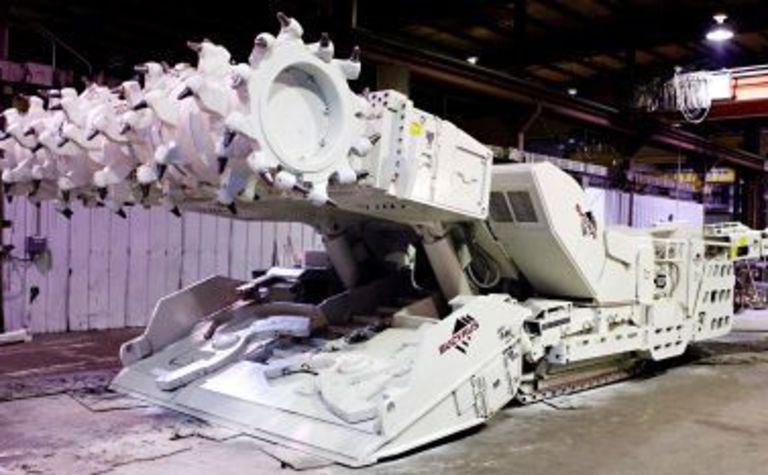 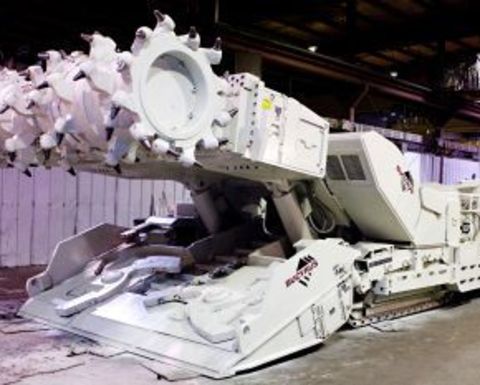 Revenues remained strong for the company after last year’s acquisition of fellow equipment supplier DBT which upped Bucyrus’s exposure to the coal market.

DBT was a 99% coal business whereas Bucyrus spread its business evenly across the commodities and coal. But the DBT deal has taken the company’s coal exposure up to 73%.

“We have a lot of exposure to the coal market and when you look at the oil sands we are almost up to 80 per cent tied in with the energy sector,” Bucyrus chief financial officer Craig Mackus told the conference.

“We are not that tied into the commodities sector as we are with the energy sector, and we are bullish on where all the commodities are going right now, even if there is some pull back on the commodity prices.”

Mackus said the integration between DBT and Bucyrus was going well.

“We have been able to increase the profitability and the sales growth of DBT in one plus years since we have owned them so that is going very well for us,” he said.

“We continue to see very strong markets in the US, in Canada – the only one which has changed a little bit in 2008 is China underground, the percent has come down due to local competition in China.”

Heavy activity in Eastern Europe and Russia as well as a substantial deal for longwalls in the Czech Republic has buoyed the equipment supplier.

The Eastern European and Russian growth is offsetting what Mackus called a “temporary situation” with decreased demand from China.

“We expect that [strong commodity market] to continue on for the next couple of years based on our enquiry level and order level,” Mackus said.

Bucyrus increased its installed base of original equipment in the marketplace from $US20 billion, when it was mainly a surface business, to almost $30 billion.

“Which gives us the comfort to know we have an immunity built up for any type of change in the markets going forward,” Mackus said.

If its original equipment business was to slow, Bucyrus said it could bank on its aftermarket business.

World coal production is forecast to increase by 66% from 2005 to 2030, with a major chuck earmarked for power generation.

“All the metrics are moving in the right direction for us,” Mackus said.

Bucyrus’s multi-million dollar expansion at its Milwaukee operations has allowed it to boost production and cut costs through consolidation of its business.

It has taken its shovel production line from eight to 24 this year and added 1600 people to the plant.

However, dragline production remained stagnant due to little demand.

“We know that there is demand out there, we just don’t know when it is going to hit, hopefully soon,” Mackus said.

Bucyrus draglines have an average life of 29 years and Mackus said customers were refurbishing and upgrading their machines to capitalise on the demand for coal, but not buying new machines.

Thirty-two draglines which were parked over the last couple of decades have come back online in the past five years, which has hurt the demand for new draglines. 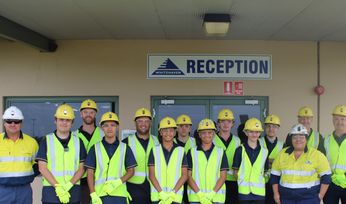 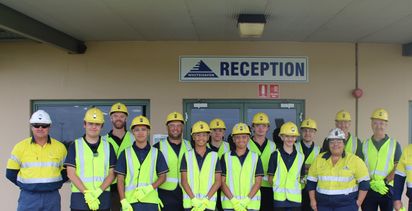