FAULTY self-rescue units exposed through a practical demonstration have led the New South Wales Department of Primary Industries to urge miners to review their handling procedures of the units. 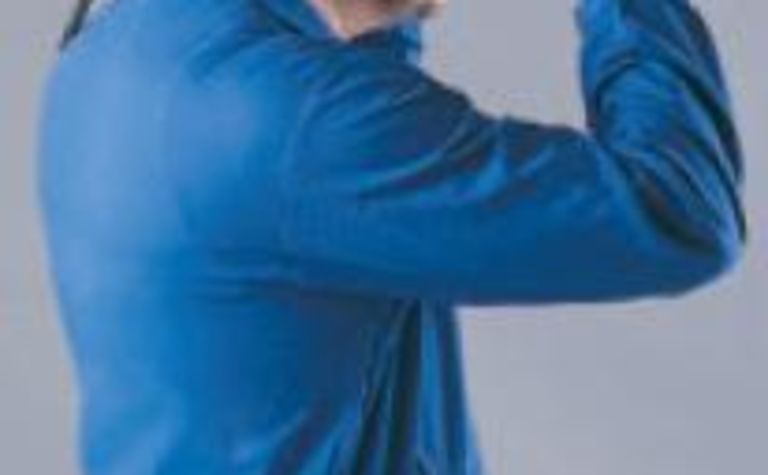 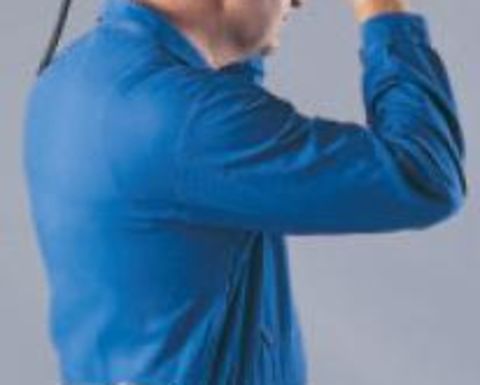 An example of how the SCSR is worn.

The DPI has called for miners to look at their handling and storage of self-rescue units after a member of a mine rescue team encountered a contaminated unit.

When the mine rescue member tried to activate the self-rescuer he found the unit did not function and there was a burning sensation in his mouth. A yellow powder was also found in the mouthpiece.

The unit, along with others which were found to be unusable, was sent for testing.

An investigation found the self-rescuer units were approaching the end of their service life, which is about five years.

The units were also found to have substantial damage and dents from being frequently impacted.

Each unit was found to contain varying degrees of yellow dust.

The dust was found to have come from chemical pellets used in the self-rescuers which deteriorated from the abrasions.

The damage and dents were thought to have been caused by the day-to-day handling of the units underground and during the end of shift “return” procedure.

This return procedure involved dropping the units into a storage box with a spring-loaded base. Dropping the units on top of each other was thought to have contributed to damage of their protective casing and the deterioration of the chemical pellets.

The DPI mine safety operations branch made the following recommendations:

Changes to NSW regulations around self-rescuers

In-service testing of self-rescuers can be carried out up until the OEM's recommended service life. 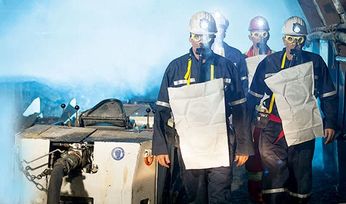 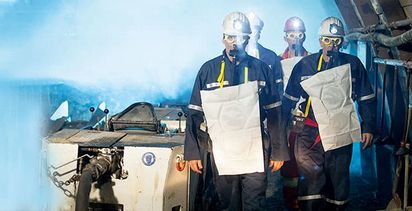