NO, this is not the latest sci-fi thriller to hit the cinemas. While the name conjures images of a giant spider-like creature creeping towards unsuspecting townsfolk, the Arachnipod’s real purpose is much more benevolent. 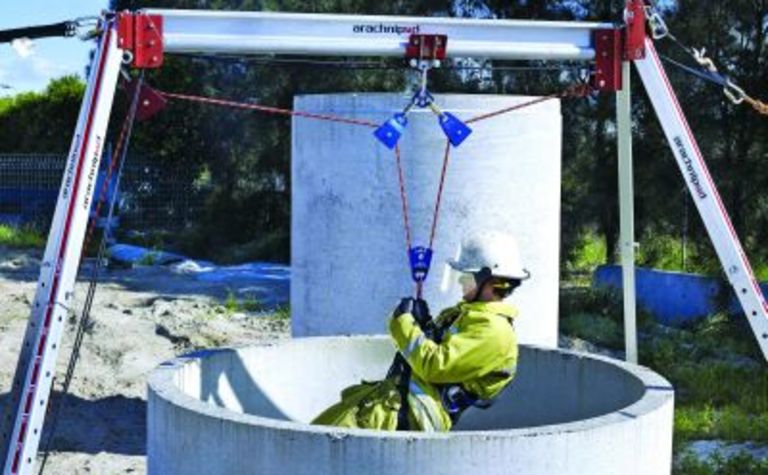 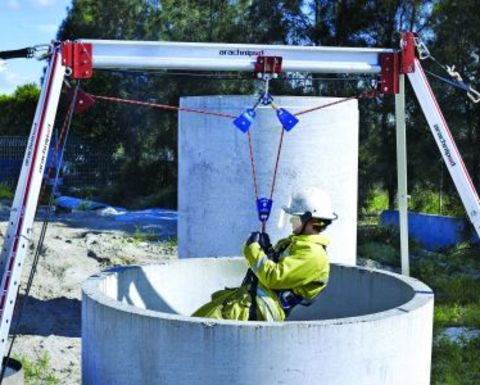 The Arachnipod in use in one of its many configurations.

The device, created by the Queensland-headquartered Ferno Australia, is billed as the world’s most versatile modular total edge management system. One of its most obvious uses is in rescue scenarios where some form of rappelling is required.

The device has been awarded an Australian International Design Mark at the 2008 Design Awards and received a good review on the ABC show The New Inventors.

Both recognised the Arachnipod’s innovative design that captures multi-functional capabilities.

According to Ferno, the company saw a need for a height safety edge management device that could easily adjust to multiple configurations.

The Arachnipod is based around the concept of an industrial tripod. However, components can be added or removed so the device complements existing structural or natural features.

The design of the patent-pending modular head means the Arachnipod can be morphed into many different configurations. These include ginpole/monopole, bipod, tripod, quadpod, bridge system and handrail recovery monopole.

For heavy loads additional legs can be fitted to increase the safe working load. The Arachnipod has been drop test rated for a 280kg rescue load. It has a tested head that can hold a high directional load as well as a belay system.

The device is aimed at workers in:

So how does it work?

In its basic form the Arachnipod is a tripod. It consists of three telescoping legs, each pivotally connected to an anodised head.

The head is produced from aluminium extrusion with cut-outs down each side. These cut-outs allow quick and simple addition or removal of legs or bridge to create different configurations.

Each head has a D shackle for guying to stabilise it. The optional pulley leg has an in-built pulley mounted on two stainless steel roller bearings. The pulley is stainless steel and has two grooves – one to take up to 13mm rope and the other to take up to 8mm wire cable. Stainless steel detent pins prevent the rope or wire coming out of the grooves.

Ferno was established in 1974 with the aim of becoming a leading developer, manufacturer and global distributor of equipment to “enhance the skills and performance level of its users”

One of the company’s key product areas is in height safety. It stocks equipment for use in all kinds of industrial, commercial and recreational environments including building, towers, bridges and structures.

Besides the Arachnipod its other height safety and fall protection equipment offerings include:

The company’s offerings are not limited to height safety though. Its product lines include emergency, rescue, rock climbing, mortuary and veterinary.

Product development works will start immediately and wind up in October. 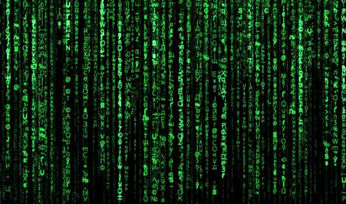 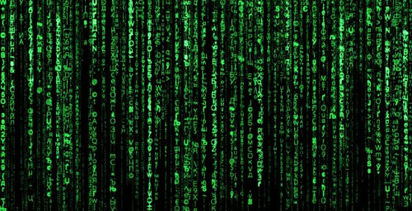