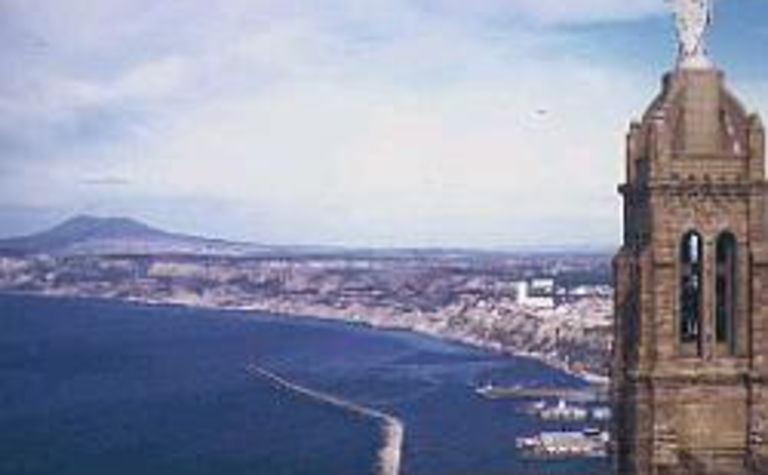 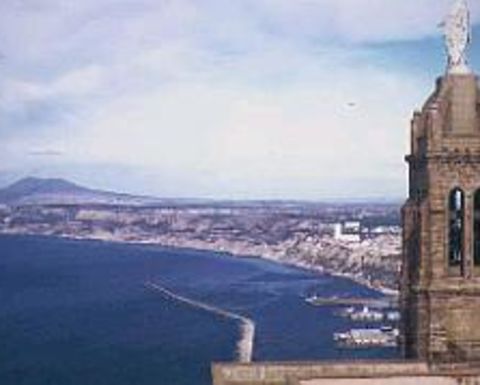 The companies intend to capitalise on the project’s proximity to Spain and Morocco, where it intends to sell the coal.

Both Spain and Morocco import in excess of 20 million tonnes of coal per annum from Colombia, the United States and South Africa, incurring ever increasing ocean transport costs.

GEE said by contrast, the project’s nominated port – Oran – is less than 300km from both clients.

If given the green light, Yankuang will manage the project’s mining and marketing.

According to preliminary data from Geoinvest, the deposit may be in excess of one billion tonnes. It is located 10km from rail and 150km from the Oran port.