A NEW report from the United Nations says statistical data gathered between 1990 and 2003 indicates that as a group, the world's developed nations have achieved sizable reductions in greenhouse gas (GHG) emissions. 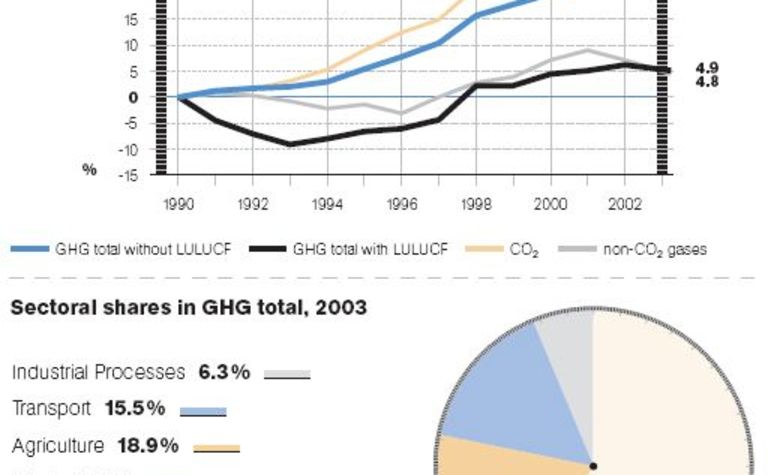 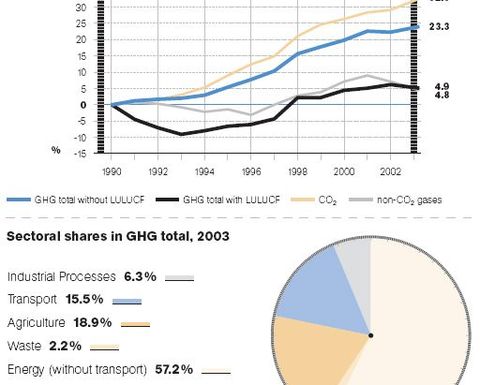 The "Key GHG data" document has been prepared by the UN Framework Convention on Climate Change.

The document reports on 161 countries participating in the UNFCCC, divided into industrialised and developing nations.

The Key GHG data shows that collectively, the 40 developed countries – including Australia, the United States, Britain and other European Union countries – had achieved a 5.9% reduction in GHG emissions by 2003, compared to 1990 levels.

Acting head of the UNFCCC secretariat Richard Kinley said that while the GHG emissions figures were lower overall, most of the work in lowering emissions was implemented early.

"What we see is that the emissions from developed countries as a group have been stable in recent years and not decreased as they did in the early 1990s," Kinley said.

"Moreover, GHG projections indicate the possibility of emission growth by 2010. It means that ensuring sustained and deeper emission reductions remains a challenge for developed countries," he said.

Kinley said that the largest contribution to lowering overall GHG emissions for industrialised countries had been made by the Eastern and Central European nations as they underwent the transition to market economies in the early 1990s.

The Key GHG data also contains information on emissions from 121 developing nations, although the majority of these countries have only reported twice.

Industrialised nations participating in the UNFCCC are required to report on GHG emissions on an annual basis, based on scientific guidance from the Intergovernmental Panel on Climate Change (IPCC).

Under the guidelines set down by the IPCC, industrialised nations are require to provide a sectoral analysis of GHG emissions, reporting on energy (including transport); energy (excluding transport); transport; industrial processes; solvent and other product use; agriculture; land use, land-use change and forestry; waste; and "other".

One of the most cost-effective tools in the attempt to lower GHG emissions was the creation of GHG "sinks" – programs designed to offset the production of GHG – through land use, land-use change and forestry management, a technique that came to be known as LULUCF.

Using LULUCF, Australia reduced its GHG emissions by more than 9% between 1990 and 1993, according to the Key GHG data.

However, Australia's GHG emissions have been steadily rising since 1993.

According to the UN report, Australia's GHG emissions in 2003 were 4.9% higher than the levels reported in 1990.

In WA, the sector responsible for much of the emissions is mining at 40%. 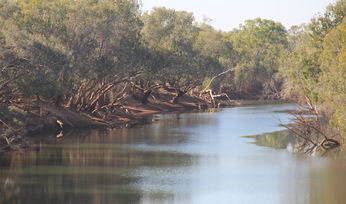 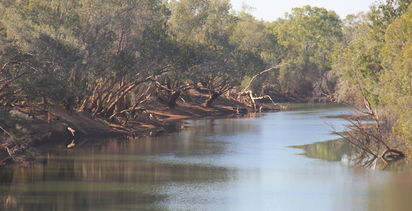