THE death of a miner at Daw Mill Colliery in England late last year recently prompted the Queensland Department of Mines and Energy to warn mines about hazards associated with use of polyurethane foam. On top of an existing directive, the department is currently preparing a guidance note that will explain the hazards present in various types of polyurethane and suggest types of controls. 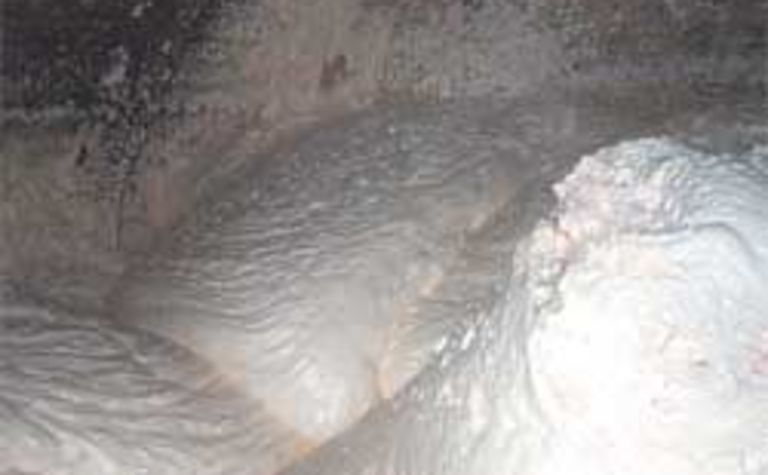 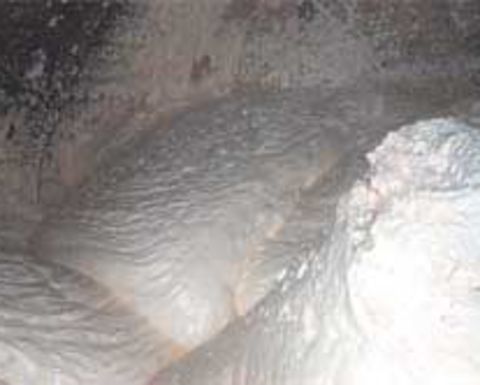 The fatality at Daw Mill occurred when a two-part polyurethane mix (Bevedol/Bevedan) was being used as a strata binder by workers. After finishing their task the workers dumped the residue from the drums onto the floor where it was reported to have foamed and ignited. Initial reports said the flames were more than 1m high.

Investigations by the UK Inspectorate were unable to replicate the incident but when water was included in the mix setting temperatures of 170C were measured; while a mix of 1 to 4, instead of 1 to 1, and coal added during curing, saw a temperature of 198C reached. According to the US National Institute for Occupational Safety and Health, the flash point for Bevedan is 132C.

The Daw Mill fatality was the latest in a list of worldwide fatalities where polyurethane was a causal factor, including a fatality in 1986 at Westcliff Colliery.

In the state polyurethane foam is used as a strata binder and void filler (diphenyl methane diisocyanate – MDI), as well as to flat-proof tyres (toluene diisocyanate – TDI). According to the report, MDI is considered relatively non volatile, while TDI is considered volatile and in many jurisdictions is banned due to this and its toxicity and potential for inhalation exposure.

For flat-proofing heavy-duty steer vehicles, a two-part mix – one of which is about 6% TDI material – is injected into the tyres. Past investigation had revealed problems with lack of training of applicators, knowledge of health hazards, and control by material suppliers which had contributed in the past to a number of incidents in Australia.

These defects have now been rectified, partly through Workplace Health and Safety Queensland and an awareness campaign. According to the Department of Mines and Energy some mining and polyurethane supply companies now have quality work systems in place.

Of concern for the report’s authors was the lack of awareness of fire fighters or mines rescue personnel who are not aware of poison gases, including hydrogen cyanide (HCN), which is released from a major fire on a vehicle with polyurethane filled tyres.

“It should be noted that polyurethane in this application has no fire retardant and spills out of any cuts in the tyre walls. The material would be susceptible to ignition by welding sparks if welding was carried out in close proximity,” the report said.

Currently in New South Wales, control on the use of polyurethane is governed by the mines inspectorate.

To use polyurethane approval must be obtained and material must pass tests at Thornton Laboratory. The material must also meet European LOBA requirements.

Under recently introduced legislation all entities carrying out polyurethane injection underground must be licensed.

While there are no official controls for polyurethane in Queensland, the Department of Mines and Energy said responsible companies carrying out polyurethane injection are following NSW requirements.

While products that meet the NSW standards have considerable development history and are largely centred on work done in Germany (LOBA compliant), the report cautioned, “It is possible that a considerably cheaper product that is not fire retardant or a product based on TDI could find its way undetected into Queensland underground coal mines.

“Given that the controls on welding underground have been relaxed the components of a first-class tragedy could be being assembled if non fire retardant polyurethane found its way underground. An underground fire involving polyurethane is a frightening prospect.

“There is a general lack of awareness of the potential health impacts of the application, use and disposal of polyurethane foams in the Queensland mining industry.

The report made the following recommendations: 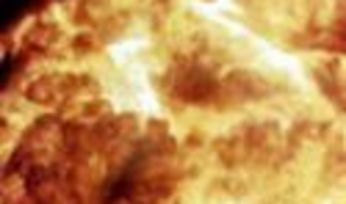 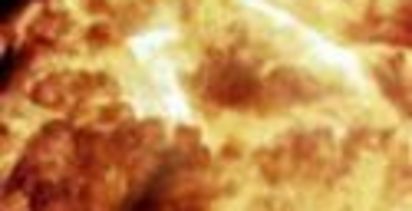