SOUTH Africas mining companies have raised their offer for coal mine workers to 7% and put several sweeteners on the table, including a minimum wage for underground workers, during wage negotiations this week. 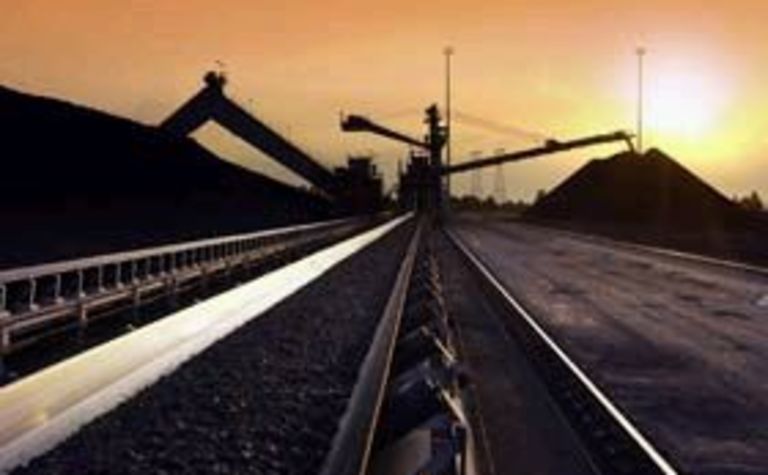 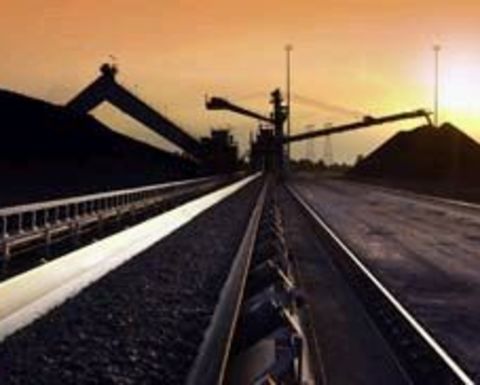 Besides a 7% pay increase, the companies have also made several other offers including:

A minimum of R3000 ($US429) per month for underground workers in most companies;

Sick leave to be standardised at 84 paid days over a two-year cycle; and

“We hope that our offer will be seen by the union representatives as constructive engagement and a real commitment to make progress in these negotiations as quickly as possible. However, there are still some demands on the table that have significant cost implications,” Chamber negotiator Eric Nwedo said.

The next round of negotiations for the coal mining sector will take place on July 12.

The Chamber of Mines is bargaining on behalf of Anglo American, BHP Billiton, Exxaro Resources and Xstrata.

Hydraulics on the lift failed, causing it to fall. 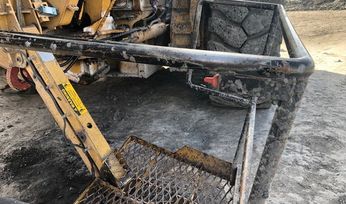 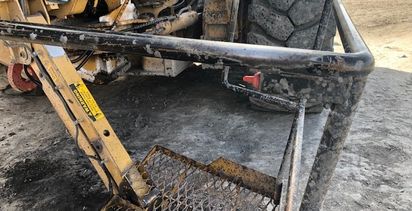