THE West Virginia Coal Association appointed members to its board during an annual meeting last week, including a re-election of chairman Andrew Jordan.

Jordan, a representative of Pritchard Mining, is now in his second term, which expires in August 2008.

“As indicated by their unanimous election, the members of the association are thrilled to have Jordan represent them and the coal industry for another year,” the group said in a statement this week.

Jordan said he was anxious to continue projects and bring out the industry’s best.

“I’m excited to carry on the things that were started this past year in the midst of constant scrutiny and backlash from those who oppose the coal industry,” he said.

THE West Virginia Coal Association has re-elected Gary White chairman of the board for a second term... 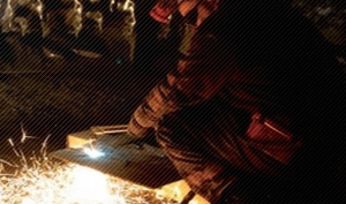 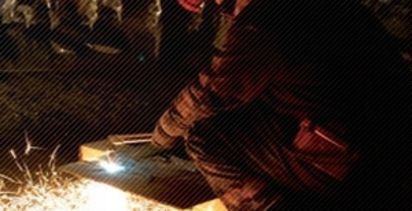