Santa, Rudd and the mining industry

ONE Federal Election down for another three years, and another Christmas just starting. Crosscut Clyde considers the hereafter. 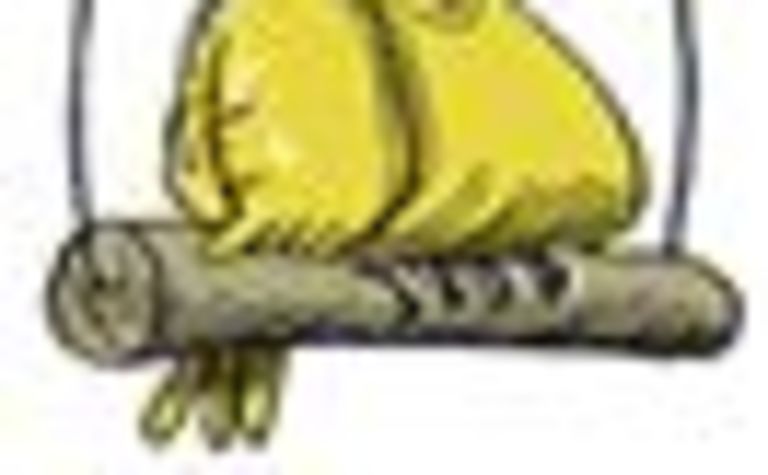 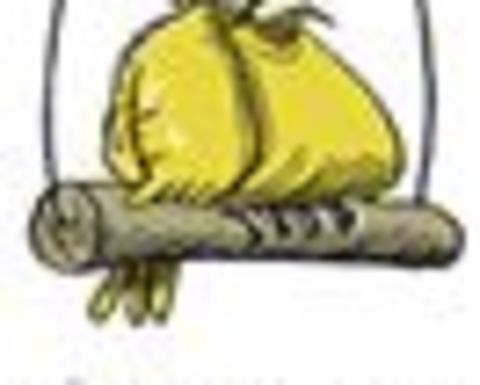 What is, is what is, so let's get on with it. I only hope that someone in the new government will have read my previous beefs about the waste of valuable talent and skills in the form of retirees who still have so much to offer the mining and minerals industry, whether it is training, mentoring, or whatever they choose to offer.

In fact maybe someone was reading what I had said as it came over the media at some point that this new government had it as a policy.

Well guys whatever you do, don't fleece people by offering something in one hand and taking it away in the other, if you get my drift.

Make sure they get paid and don't let it affect their hard-earned super or rights to a pension or whatever.

These people have been fantastic stewards to the industry regardless of whether they were at the top of the money tree as managing directors or sweeping the gold room floor. Just do it right.

While I am on the policy bandwagon I also believe it is time the industry gets a little bit more assistance with the price of fuel.

Oh, to heck with it, we all should get a price break on fuel. It's gone up faster than an escalator on steroids of late and what's more, it seems that while we all moan about it, nothing really has been done about it from a federal sphere.

It's almost like, well you are making the big bucks, the big profits so let's share some of that booty. Not on I say. The industry has suffered hard times in the past and struggled to survive when the chips were down, and now it's time to pay the piper.

So, Mr Rudd, how about being kind to the hip pocket of the country as a whole when it comes to the price of fuel?

Anyhow, there are enough other voices out there raising that issue, so I will get back to the supplier on what they can and should do from here on in.

How the heck do I know fellow suppliers?

It's a waiting game to see if Pandora Rudd opens up the box sooner than later and what will trickle out: or gush out.

Suffice to say this government will be energy conscious, so all suppliers, technology promoters, designers and manufacturers who have a bent on that side of provision, you better get ready because with Kyoto and all that jazz, the industry will be pushed along the path of energy conservation and re-use sooner rather than later.

The good thing about it is that we are a pretty smart bunch and have been geared to provide this, and in many cases are already doing so. Conversely the industry has been applying the same thought process to technology as well.

I have no doubt that the Australian minerals and processing industries are so far advanced in this arena that when the new watchdogs come along, they will get a pleasant surprise.

After all the last blokes were very pro-mining and also ensured industry did the right thing by the environment. It's just that the new mob have made a big issue of the latter (environment) so those in the starting blocks with goods to flog in this area, be on your marks.

So now we've told Rudd what we'd like for Christmas: the question is, what is Santa going to bring this year to the industry?

I recently wrote an article in the up and coming issue of AMM about what I believe we all need to have in our stockings and that is safety, safety, safety. Simply put, don't leave home without it folks, day in and day out. Make it your number one priority in whatever you do and wherever you are.

Maybe we all could get a tax concession for being more safety conscious. Now there is something the new guys can sink their teeth into.

Could there be a mining tax coming? 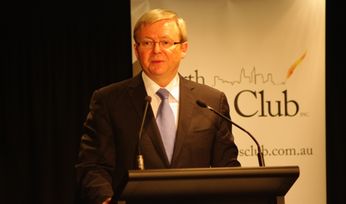 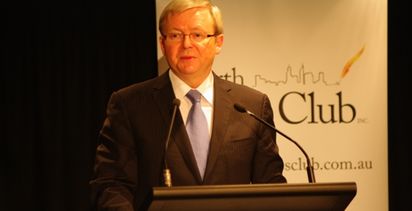 Who won the war?

Greens up the ante