INBYE Mining Services and Waratah Engineering have taken the next step in their growth from junior to major original equipment manufacturer with the planned opening in May next year of a new Mackay facility - ensuring aftermarket support for their Queensland customers. 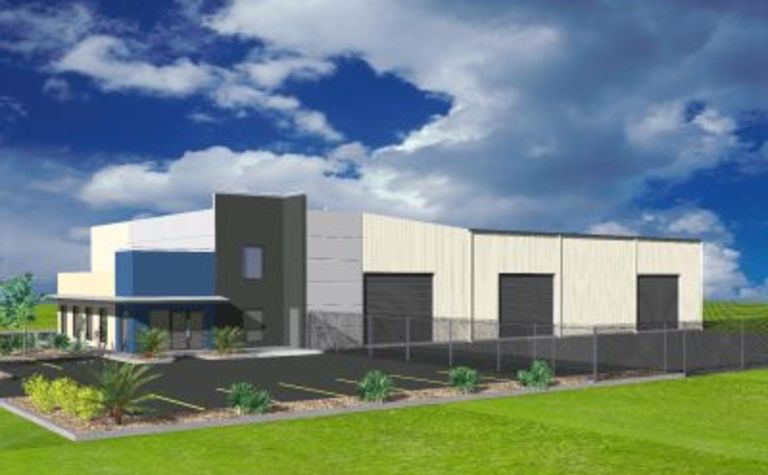 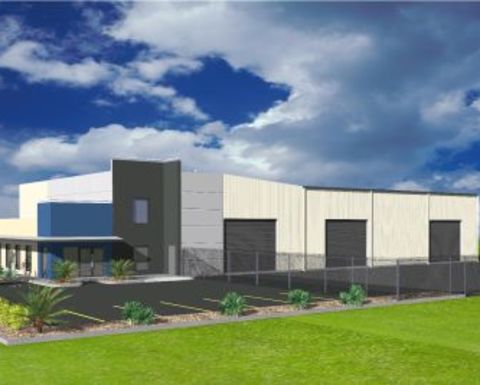 Longwall OEM Inbye and development OEM Waratah are building a 2500 square metre facility after reaching a point in Queensland where the number of equipment has justified "on the ground" service.

The facility, which will be constructed in Mackay's Paget industrial area, is also an investment in expected continued market growth.

"This facility is the logical extension of the Inbye and Waratah business models," the companies said.

"In fact, the same model is a path well trodden by larger OEMs over the past decade, where Queensland was covered first from a NSW manufacturing base until field population of equipment justified a point of presence.

"Investment in after-sales support infrastructure must be balanced against OE product market share, and both Inbye and Waratah have gained a sufficiently large footprint in Queensland to take this next step."

Stage 1 of the project, to be completed in May next year, will include an administration building, design studio, parts warehouse, fabrication workshop and training room.

It will include sufficient floor area and engineering capability to complete overhaul of mining equipment such as shuttle cars, beam stage loaders, armoured face conveyor drives and roof supports, based on mechanical repairs being completed at the OEM location (gearboxes) or via local suppliers (motors, cylinders).

Availability of this warehouse area will enable increase of the service exchange stock holding in Queensland, while larger inventory items can also be carried close to the end user.

Stage 2 of the project will more than double the floor area, with completion planned for June 2009. However, the OEMs said they hope to bring this forward to October 2008 with the award of a key contract.

In addition to workshop floor area the site has sufficient lay down to store and handle the second set of longwall equipment many mines process during overhaul between longwall panels, and other multiple projects.

Both Inbye's and Waratah's parent companies have said award of significant projects will prompt each to review their long-term plans for an even larger site of their own with more extensive capabilities.

"Each would be willing to place firm commitments in this regard into equipment supply contracts."

Farmers and miners at loggerheads in Qld

Of the 4.3Mha of Priority Agricultural Areas, approximately 1Mha is covered by mining titles. 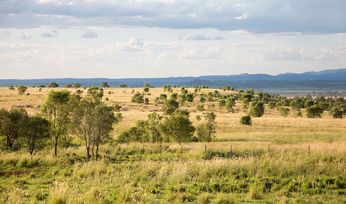 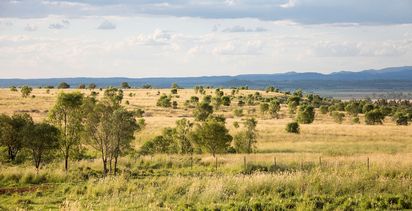