THE mining world was once divided neatly between big and small producers, with commodity traders the sideline players making money buying and selling shipments of minerals. Modern communications has turned that structure on its head and unleashed a new force in mining, the trader re-named as 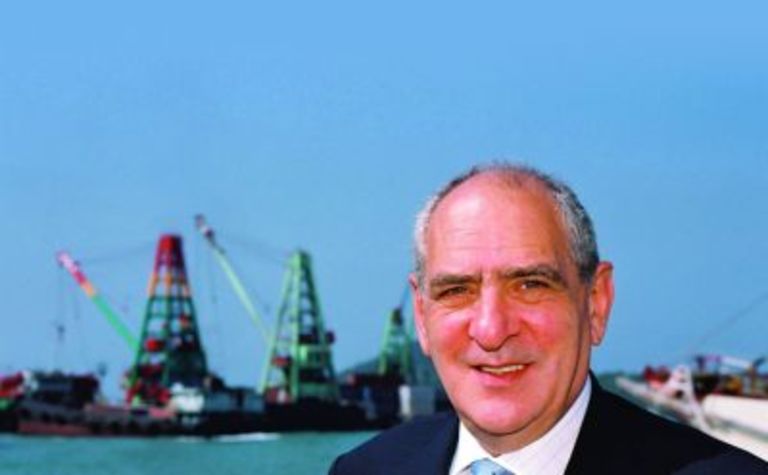 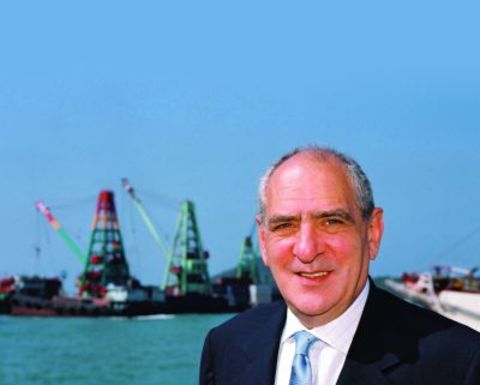 Richard Elman is a perfect example of the re-badged trader and while some casual observers might not see the difference there is an important word that explains all - control.

As the man behind Noble Group, a Hong Kong-based supplier of $US20 billion worth of raw materials to customers in Asia, Elman has discovered itÃ¢â‚¬â„¢s no longer any good relying on his ability to buy low in one country and sell high in another - the way traders used to operate.

"It doesn't work that way any more," Elman said in an interview in his Hong Kong office. "If I go to an iron ore mine in Orissa [India] the owner probably knows the price of the last sale to Chinese steel mills before I do."

Today Elman has to have his foot on the supply pipeline, ensuring that material comes to him (and him alone) rather than to a rival, and to do that he has stitched up a variety of life-of-mine purchasing contracts, and taken direct equity in mines and agricultural producers.

Four examples illustrate how Elman has worked a "product control" factor into his business equation, and why people like him are fast becoming an important force in trade with Asia - and in securing the capital to start a mining project in the first place.

Before reading more about the life and times of a 67-year-old Hong Kong "taipan" it is worth noting there is not much new in what Elman is doing. Essentially, he is a smaller, Asian-based, version of Glencore, the famous Swiss-based commodities trader and investor - or Cargill, the giant United States commodities group.

In both cases, as it is with the giant Japanese trading houses such as Mitsui and Mitsubishi, there is a need to secure supplies of raw materials for themselves, or their customers.

However, Elman's comment about the Orissa iron ore miner is instructive. Quite simply, the Indian miner knows as much about the market for his product as a commodities trader - and possibly even more.

The mystique of the market has been destroyed by high-speed communications and the trader has been forced to become a supplier offering something more than market knowledge. That something is the upfront capital to kick-start a project in exchange for a life-of-mine (or some other) marketing agreement that gives the supplier what he really needs: raw material.

In this conversation with Elman it becomes clear the British-born commodities supplier, with 40 years of Asian experience under his belt, is having a ball riding the huge wave of demand for food, fibre, minerals and metals going into China and, above all else, he is extremely optimistic that the commodities boom driving the Australian economy will continue for a long time.

"I'm personally very optimistic," Elman said of the outlook for commodities demand. "I think there's enough growth in the world to support the expansion of our business. Don't forget that we're in products that are essential for people to live every day.

"They need steel, they need food products, they need energy products. Maybe the [Chinese] economy doesn't grow at 10 to 12 percent. Maybe it grows at 8 to 10 percent, but that still means it is growing strongly."

Elman's point about a possible decline in the forecast economic growth rate is that even at the lower rate China is growing at two to three times the rest of the world.

This optimistic view explains why Elman is pushing Noble to continue expanding and to target a greater slice of trade with Asia.

"Every day I come to the office I always see opportunities," he said. "My horizons were different 40 years ago, and I hope they're different again in the future. But we're in such a wide range of businesses we can always take market share, we can always grow.

"If we produce 10 million tonnes of coal a year there's nothing to stop us taking another mine and producing another 10 million.

"In terms of world trade we're really so small that we have an enormous way to grow."

Elman's preferred approach to a business opportunity is to take a direct equity position, such as his investment in ConsMin, Territory, Gloucester Coal and Precious Metals Australia (soon to be Windimurra Vanadium).

He started following the direct investment route after watching the slow decline of the "traditional" model of commodities trading. Back when he started as a junior trader with the US commodities group, Phibro, it was the ability of a trader to work quickly and to know markets that gave him an advantage. 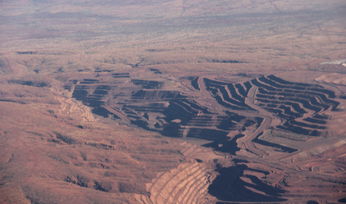