PORT Alma in Central Queensland could be Xstrata Coal's Surat Basin saviour if a feasibility study into exporting 30 million tonnes a year out of the explosives and general cargo port proves positive. 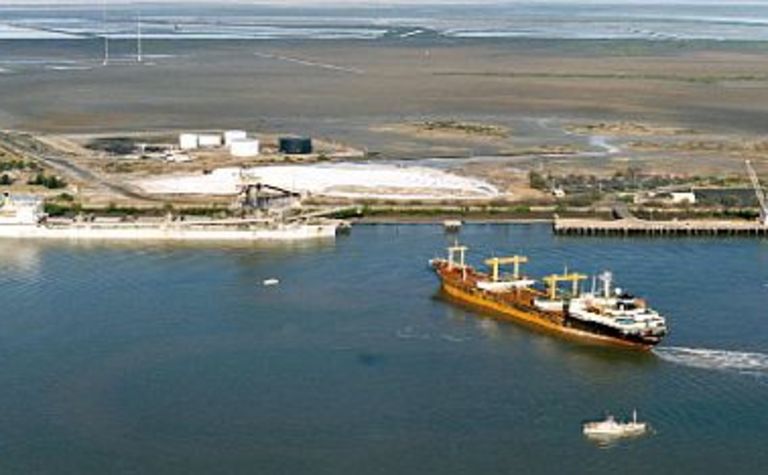 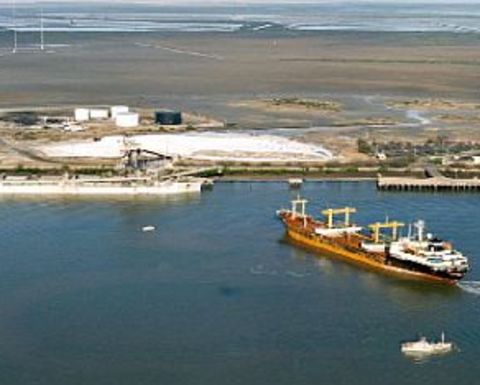 Xstrata and the Central Queensland Ports Authority have launched a feasibility study investigating the potential for a massive expansion.

"The location would be ideal for coal tonnage increases from mines in the Surat Basin associated with the Southern Missing Link and the Blackwater Rail System," said Queensland Premier Anna Bligh.

"This will help facilitate the development and export of Xstrata Coal's Wandoan deposits in the Surat Basin."

The billion dollar Southern Missing railway project has been proposed to link the Surat Basin with Gladstone Port.

The link is essential to the future of Xstrata's 20Mtpa Wandoan Project - set to be Australia's largest coal mine.

The expansion would require investment of $A750 million to $1 billion.

Connell Hatch will undertake the $50,000 concept study into the port's development potential, expected to be completed early next year.

Bligh said one of the study's considerations was to have an unloading rail loop off the main north line near Bajool and then shifting the coal 20km, via conveyor over the flats, to the port itself.

"The dredging of Port Alma harbour would attract additional trade and ensure its long-term viability and growth," she said.

"At present Port Alma can only handle vessels up to 35,000 tonnes, but with dredging, vessels of up to 90,000 tonnes could be considered."

Steady as she goes for NRW