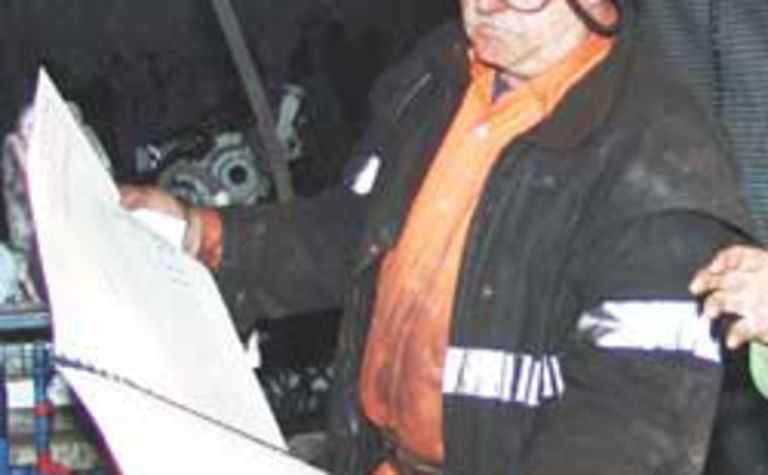 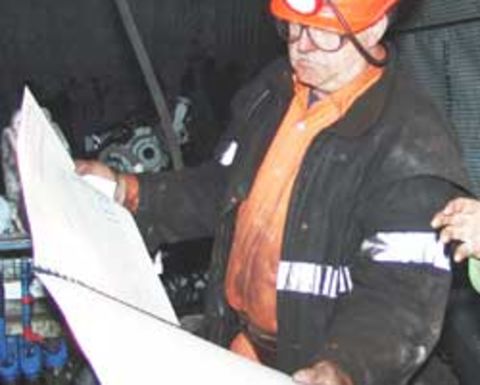 Mines and Energy Minister Geoff Wilson said Taylor brought considerable international and Australian experience to the position, particularly in longwall operations and in mine management.

“Mr Taylor will be working closely with mine operators, unions, those in allied industries and the department to further develop continuous improvements in health and safety for all who work in the state's booming coal industry," Wilson said.

Taylor will take up his appointment on January 21 next year.

Born into a coal mining family in central Scotland, Taylor migrated with his family to Wollongong at the age of 14.

On completion of his high school education, he joined Australian Iron and Steel (Southern Collieries) in November 1967 as a cadet and worked at three of its operations as he completed his tertiary education and gained his statutory qualifications.

After reaching the position of deputy and undermanager for Southern Collieries in New South Wales, from 1977 Taylor headed overseas to gain experience in longwall mining.

He joined Gullick Dobson in England, a leading longwall equipment manufacturer, and worked in many of the coal mining countries of the world, including the Americas and the Far East.

After rising to the position of export sales manager, in 1988 he relocated to the United States as vice-president of sales and service for the company.

He then joined Atlantic Richfield in the US, eventually relocating to its new Gordonstone mine near Emerald, Queensland in 1991, where he was responsible for the purchase of its new longwall systems.

After a short time at Gordonstone, Taylor joined BHP at its new Crinum Mine in Central Queensland, where he was registered mine manager for most of his appointment.

In 2001, he returned to Wollongong, New South Wales, as mine manager of West Cliff Colliery.

Lydon's role encompasses site inspections in the field at both open cut and underground coal mines. 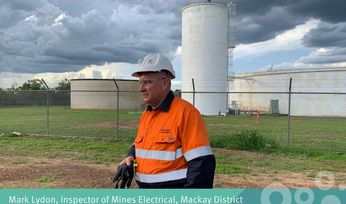 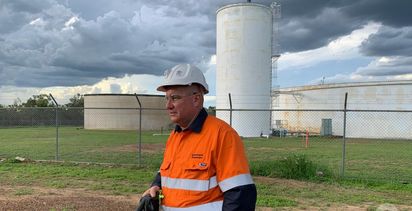