CSIRO signs up with China for coal science

A HISTORIC relationship agreement between CSIRO Exploration & Mining and the China University of Mining and Technology has been signed following years of close collaboration on technical discussions and information exchange in coal mine science and technology. 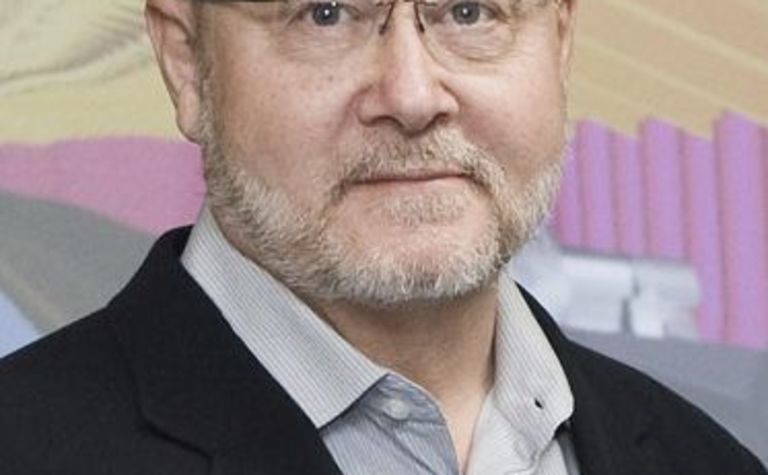 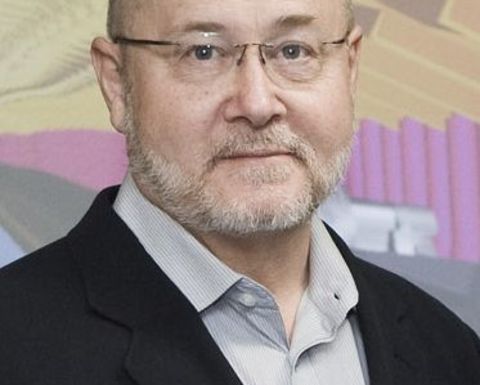 “This agreement will enable suitable CUMT candidates to help fill current and future positions for research scientists and post-doctoral fellows in Australia,” he said.

“The agreement will also allow some of CSIRO’s projects in China to be supported by CUMT research personnel.”

As part of the agreement, CSIRO and CUMT will collaborate in seven specific areas of research: coal mine gas, fire, outburst and water control; longwall mining technologies; geomechanics and ground control; mining automation; mine real-time monitoring instruments and systems; mine environmental management; and coal mine methane capture and utilisation.

“We recognise that major issues such as deep mining can be addressed more efficiently and effectively through combined effort,” Ge said.

Magnium's foundry could capture more than 10% of global supply and create $1 billion in earnings. 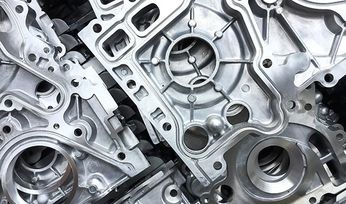 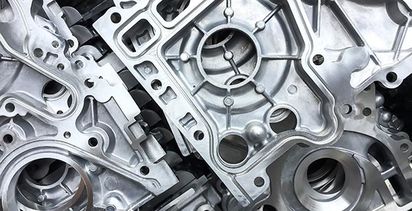