IVANHOE Mines’ majority owned Ovoot Tolgoi mine in southern Mongolia has produced its first 1 million tonnes of coal ahead of schedule and below budget. 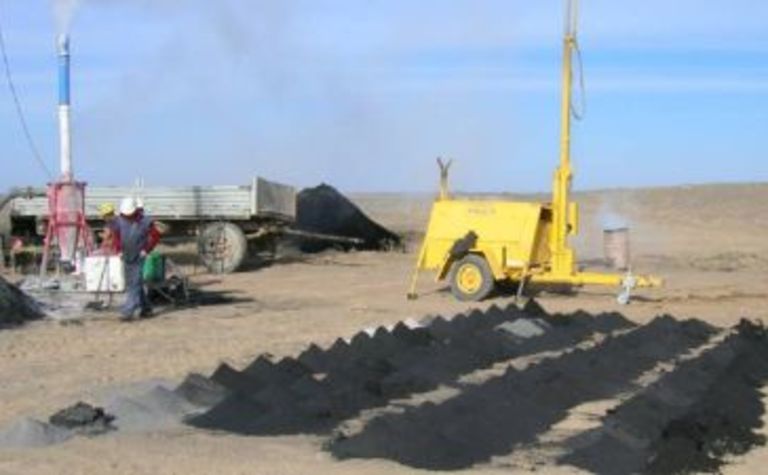 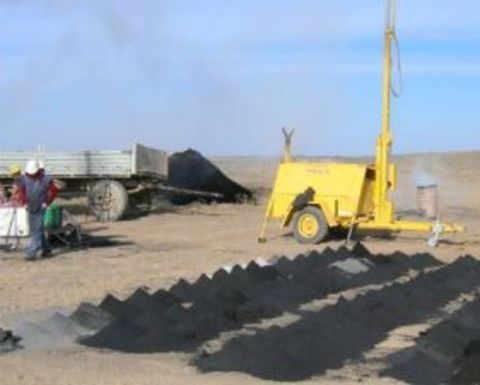 Operated through 80%-owned subsidiary SouthGobi Energy Resources, the mine surpassed the 1Mt target at the end of November and is now on track to produce 1.1Mt this year.

Ivanhoe said the site cash cost of production through to the end of October was $US8.20 per tonne of coal produced, 32% under budget. The Ulaanbaatar office overhead costs were $US3.20/t, 27% under budget.

The company added the Ovoot Tolgoi development capital cost of $US42 million was also on target.

Next year the mine is expected to produce 2.9Mt with contracts with western Inner Mongolia and China’s Gansu Province buyers currently being negotiated.

Construction projects including a workshop/warehouse complex, an administration facility/accommodation camp and concreting the Ovoot Tolgoi airport runway are all continuing.

Ivanhoe said it was continuing to target key challenging areas of cross-border coal traffic inefficiencies and coal transportation with some headway made to date.

The 2008 exploration program concentrated on delineating coal resources at the new Sumber Project, plus some exploration work has been done into the Ovoot Tolgoi underground project. 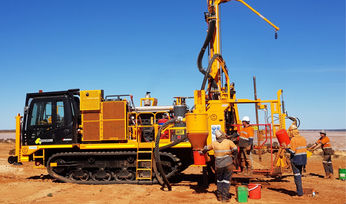 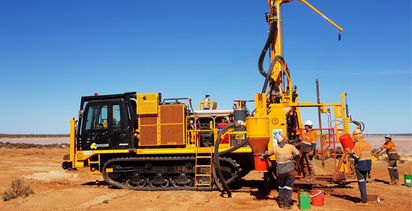