OPERATIONS at the Oaky No. 1 longwall mine have been suspended, with owner Xstrata blaming a slump in coking coal demand. 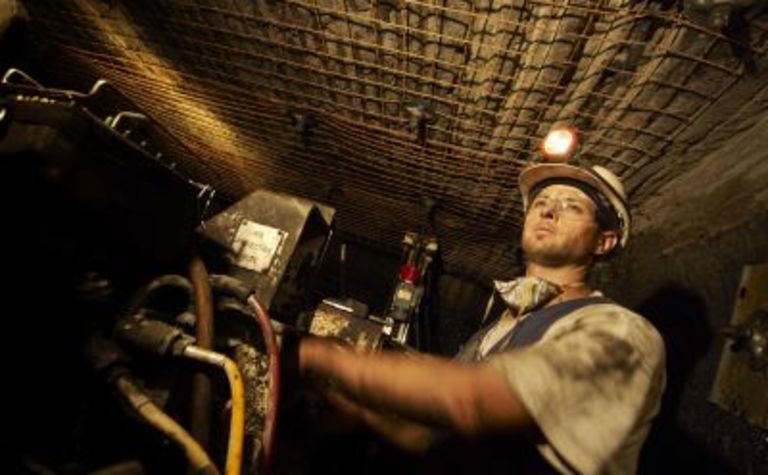 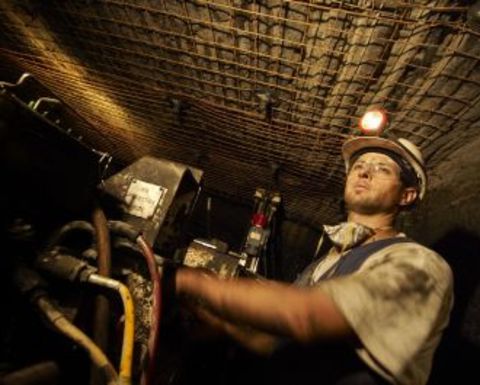 Underground at Xstrata's Oaky No.1 mine.

Xstrata will lay off 40 permanent staff and 190 contractors at the mine.

The miner said existing vacancies at the neighbouring Oaky North mine would be filled using Oaky No. 1 employees where possible.

Xstrata said the suspension of longwall operations was in response to "reduced market demand and sales for hard coking coal, resulting from the continuing global economic crisis and downturn in the steel and manufacturing industries".

Cribb said Xstrata would continue to invest in Oaky No. 1 via the use of a development unit so it can respond quickly when demand improves.

Analysts have predicted coking coal prices will be halved to about $US150 per tonne in the upcoming round of contract negotiations from record highs of $300/t this year.

Oaky No. 1 has been the first official Australian longwall casualty of the global economic crisis, with open cut mines suffering a similar fate.

Macarthur Coal announced yesterday it would cut 180 jobs and output from its Coppabella and Moorvale mines.

Oaky No. 1 is part of the larger Oaky Creek Coal complex, which includes the Oaky North longwall.

The complex produces 11 million tonnes per annum of ROM coal, with Oaky No. 1 producing about 6.2Mt in 2007. The mine was the second largest producing longwall from July 2007 to June 2008. 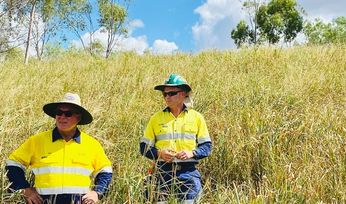 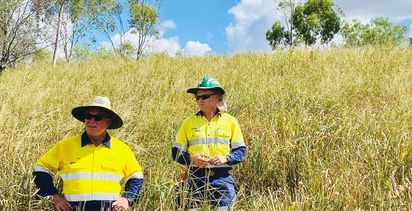