COAL miner and retail giant Wesfarmers expects a net profit of $A850-880 million for the first half of 2008-09, after about $150 million in pre-tax provisions and write-downs in some investment values. 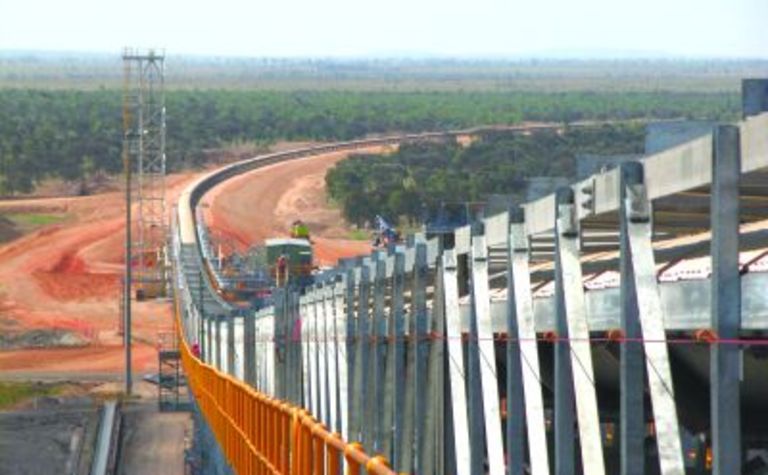 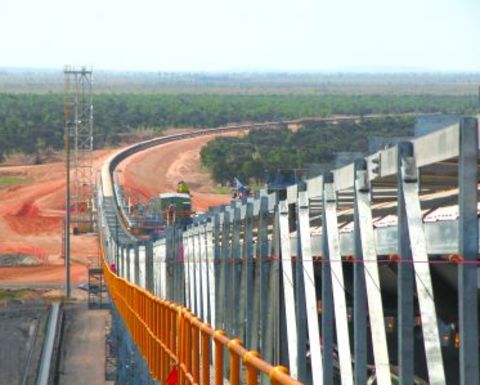 The news means the company may have to cut dividends in the 2009 financial year with the group’s full year outlook dependent on coal price negotiations and sale volumes, retail trading conditions and general economic conditions.

Wesfarmers managing director Richard Goyder said expected first half profit was buoyed by strong performances in the resources and retail divisions, which balanced results in other divisions.

Operating revenue for the first six months in resources was $1.427 billion, up 169% on the corresponding period last year.

The company said revenue was impacted by some carryover tonnage on lower priced contracts from the prior year, foreign exchange hedge losses and cancellation of some hedging contracts in light of exchange rate movements.

EBIT for the six months was $686 million, up from $112 million. EBIT was hit by increased operating costs and royalty payment and higher Stanwell rebate payment due to the higher rolling 12-month weighted average coal price.

Wesfarmers owns the Curragh open cut mine in Queensland’s Bowen Basin, the Premier Coal mine at Collie in Western Australia’s South West, and a 40% interest in the Bengalla mine in the Hunter Valley, New South Wales. 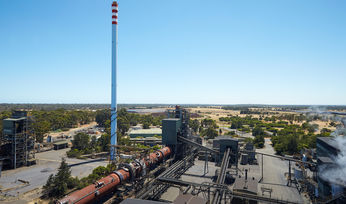 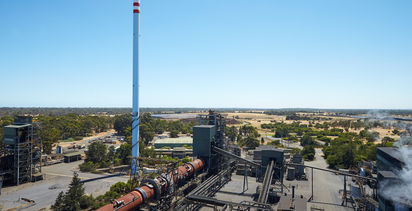