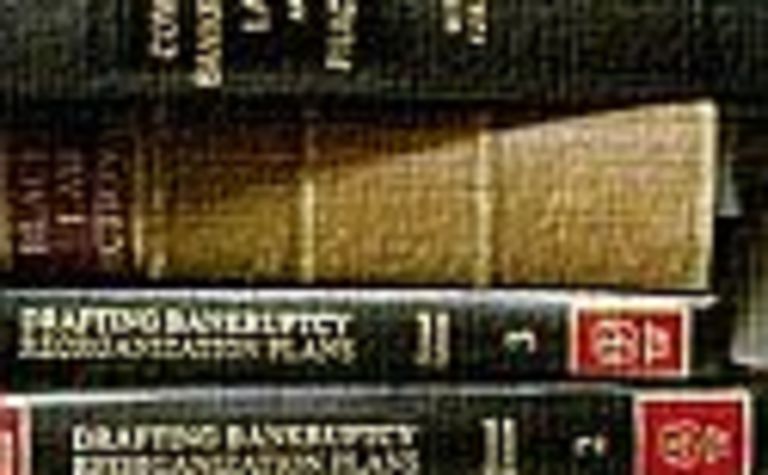 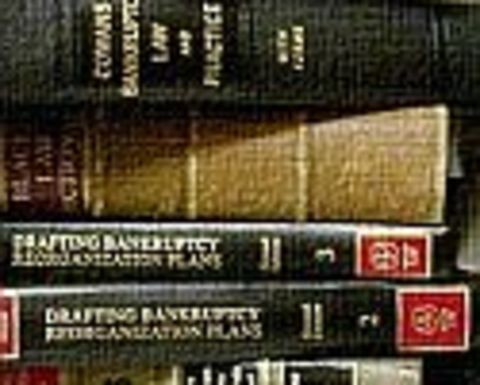 According to local news station WSIL, PJM filed for Chapter 11 bankruptcy protection in June of last year listing its assets and liabilities between $US1 million and $10 million. The unpaid leave, which began Friday and is being called temporary, is directly related to the suit.

An ILN request of Midwest for more detail and comment was not returned.

However, WSIL noted that all of PJM’s accounts were frozen last week and its next case hearing is scheduled for February 20.

Midwest Equipment and PJM Enterprises, which also perform fabrication and repair, were established by Phillip J McGilton in 2003 with four employees.

“[We are] committed to becoming number one for quality and efficiency,” former vice-president of sales and marketing Paul Spedding told COAL USA in late 2007, speaking on behalf of the entire crew at the 60,000 square foot Creal Springs facility.

“The focus has been to keep overheads low to keep the shop rates low.”

Singleton said continued weakness in the WA business had forced changes, which were underway. 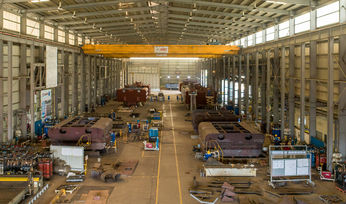 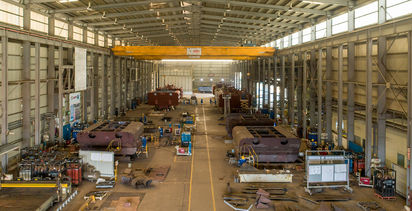