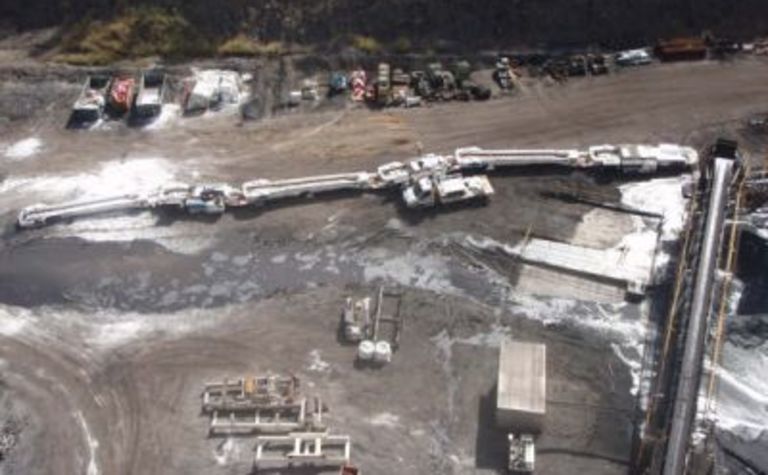 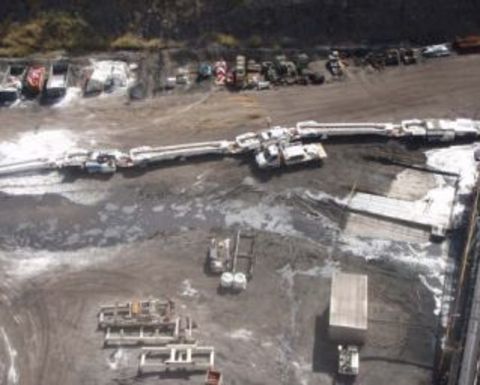 Operator Capcoal, an Anglo subsidiary, said it would not extend Bounty’s current contract when it ends in March this year, blaming the downturn in the metallurgical coal market and necessary production cutbacks.

Bounty, which has been working as a contractor at Aquila for more than two years, currently has 50 employees and 46 contractors working at the site.

ILN calls to Bounty to find out the fate of Aquila’s workers were not returned before press time.

Bounty will complete mining out the current panel until March and will dismantle and remove equipment and infrastructure before leaving the site at the end of April.

Bounty had recently commissioned a Stamler continuous haulage system at the mine, declaring the system a success in late November.

Bounty still holds its roadway development contract at the Bundoora Colliery until May 2009 and is seeking an extension until May 2010.

Works will include the overland structure, belting, electrics and an elevated stacker. 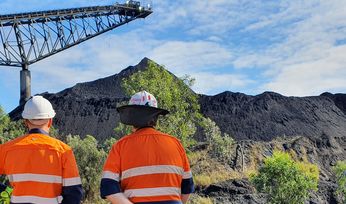 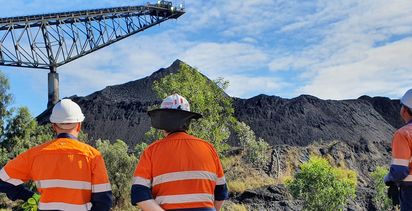