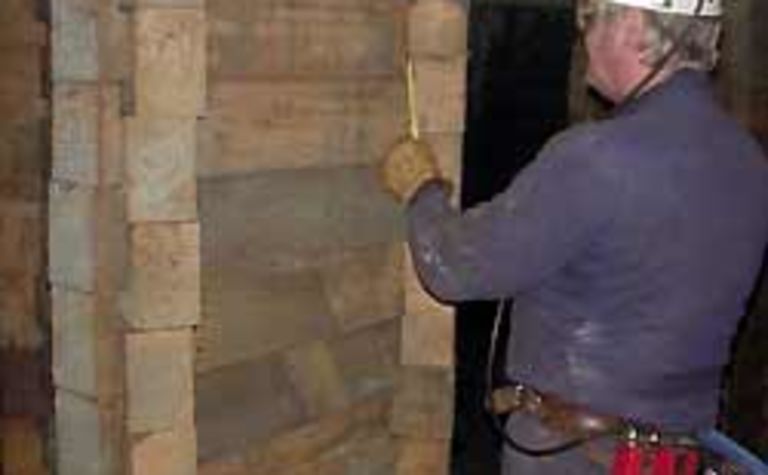 “This dip that we are seeing right now is a great time to focus our thoughts on how we should be doing things better," she said.

Rinehart is reportedly expecting to sign partners for both projects this year, and intends to maintain control of more than 50% of Roy Hill, but less than 50% of Alpha Coal given the size of the reserve and its inland location.

At Roy Hill, more than $100 million has already been spent on exploration with Hancock stating a giant JORC-compliant resource estimate of 1.25-1.5 billion tonnes of iron ore.

The company’s nearby first development of the Hope Downs mine joint venture with Rio Tinto cost $1.3 billion for a smaller resource, giving some indication of Roy Hill’s capital expenditure requirements, although the company has not indicated how much it expects to spend on the development.

In her interview with Bloomberg Rinehart said production was expected in 2012 for both Roy Hill and Alpha Coal.

Commenting on the costs, Rinehart reportedly revealed she had written twice to Australian Prime Minister Kevin Rudd, with the support of companies such as Woodside Petroleum, as part of a campaign to allow overseas workers to be employed at lower than national minimum wages. 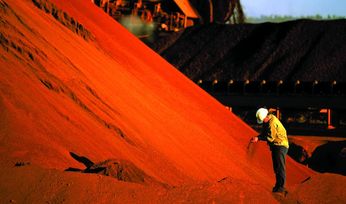 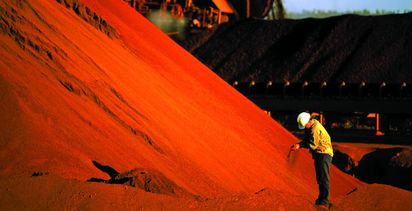