Head in the coal 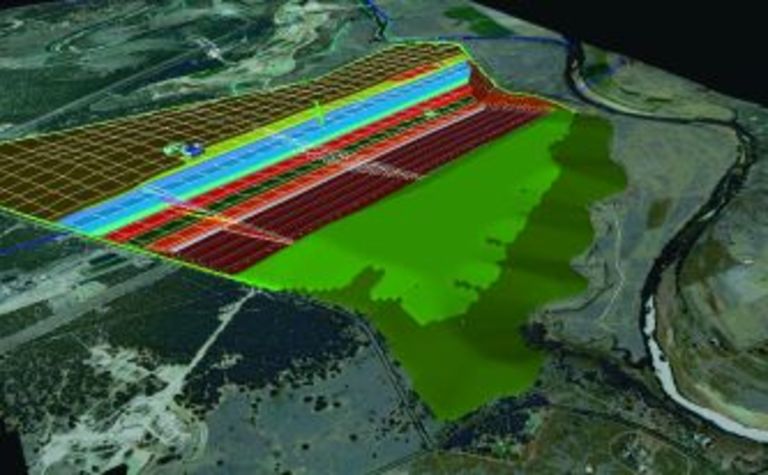 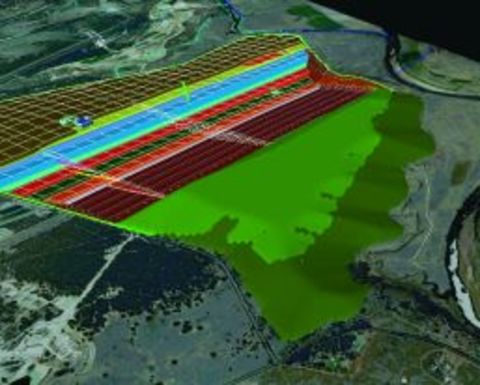 With past coal prices high, Asia-Pacific coal producers have worked up an appetite for scheduling and optimisation software to get the most out of their resources.

However, even with the global financial markets taking a breather and commodity prices dropping, the demand for productivity solutions does not appear to be slowing down.

Gemcom Software has been experiencing strong demand for its coal-specific Minex product, particularly in the Asia-Pacific region. Many companies are implementing optimisation software for the first time.

Vice president of the Asia-Pacific region Andrew Pyne said the main growth markets for Minex have been China, India, Indonesia and, surprisingly, Thailand.

Pyne said while demand for the product had been strongest in Indonesia, a handful of growing companies in Thailand were driving demand in the country for more efficient mining techniques.

“There’s a handful of coal mining companies that broke away from the electricity generator authority of Thailand in the early ’90s, that were partially privatised,” he said.

“They had some deposits in Thailand, but they’ve been purchasing other deposits in the region, so we’ve been selling into the head offices of those companies.”

The initial reason behind the increase in companies introducing productivity solutions was the demand for power driving the price of coal sky-high.

“There’s just generally a shortage of power, so the price of coal’s been driven up a bit, just purely because of the basic supply and demand curve,” Pyne said.

“These coal companies want to get as much coal out of the ground as they possibly can now, while the price is as high as it is.”

However, with the recent mining boom taking a break, Pyne said there were still definite benefits for companies that implemented enterprise solutions.

“A lot of these companies have, I guess in the past they’ve made a lot of mistakes for these mines, where they’ve just tried to maximise their revenue for today.

“What they’re looking at now is okay, how do we maximise the life of this mine over an extended period of time, maximise the revenue now, but mine it cleverly, and that’s why they’re coming to us, to use our technology to make better decisions for the long term.”

“When commodity prices are starting to drop, how can they make sure that costs are staying in line?” he asked.

“What’s been happening is costs have been increasing faster than you’re starting to see revenues, and so it’s important that the mining operations start looking at their overall productivity.”

Pyne said the strength of an optimisation tool such as Minex in the Asian market reflected the stage of development the market was in, compared with “more mature” markets such as Australia and North America.

“Our markets are different in some respects, in that our more mature markets such as Australia and New Zealand … they’ve been using technology for a number of years, but now they’re looking at optimising the use of technology,” he said.

“In developing markets such as Eurasia, they haven’t been using technology for quite so long, so that’s a bit of a curve, a learning curve, to get up to using our more sophisticated solutions.

“So we’re seeing growth in the mature and developing markets, but we’re seeing that growth actually in different ways.”

As well as providing companies with effective products to optimise production, Gemcom placed a strong emphasis on providing training and support to its customers and this, Selzler said, set the company apart.

Pyne agreed, saying the company’s growth strategy in Asia had been to “put people on the ground”. The company has staff in the Asian nations of the Philippines, Indonesia, Vietnam, Mongolia, Turkmenistan, Kazakhstan, India and China.

“We’ve got people spread right across the region and that certainly is a key reason for our success as well as having good products,” he said.

“All of these sorts of technical solutions, products, are only as good as the people that use them, and the support that you can give those people.” 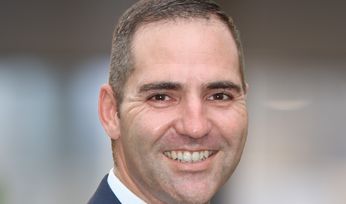 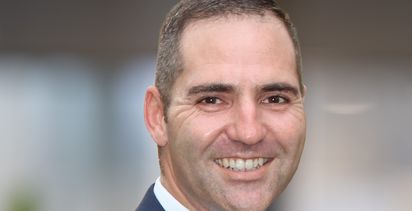