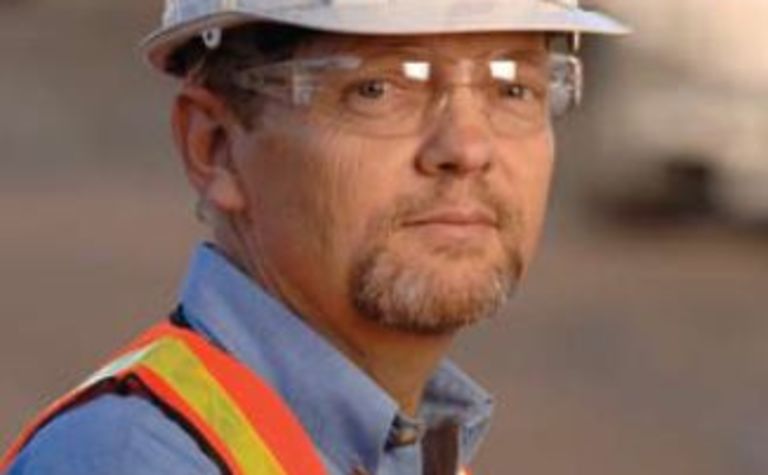 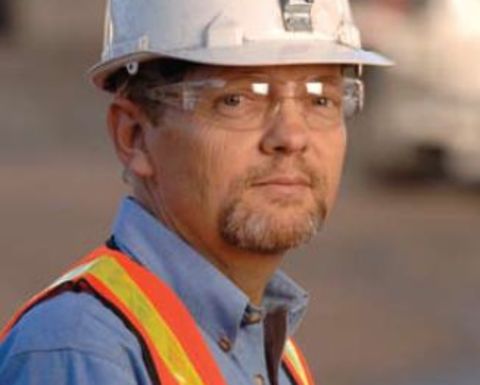 The New South Wales miner said the economic downturn had reduced the benefit of fast-tracking the project.

“The original Awaba East proposal contained some compromises with respect to reserve recovery and mining efficiency,” Centennial said in its December quarterly report.

“Consequently, a decision has been made to re-evaluate the previously proposed mine design with a view to ensuring that the timing and long-term value of this project is maximised.”

The decision was made despite “pleasing results” from the company’s exploration/infill drilling program.

Early drilling results have shown at least 25% of Awaba East’s production would be high-quality semi-soft coal.

Awaba East was expected to produce 3.2 million tonnes per annum of saleable coal.

Originally it was anticipated development at the operation would start in 2010 and the mine would become operational in 2012.

On its other development projects Centennial said work was progressing well on the final design of the rail loop and surface infrastructure at Airly.

Contract negotiations are currently underway with contractors for the construction of export infrastructure at Mandalong.

The work is targeted for completion by January 2010, allowing Mandalong to export 1Mtpa starting in the 2010 financial year.

The preliminary design stage to upgrade the Lidsdale Siding train-loading facility has been completed, with contract negotiations pending.

Construction is expected to be completed in early 2010, enabling the group’s western operations to increase exports.