The worker was identified by West Virginia Office of Miners’ Health, Safety and Training spokeswoman Jama Jarrett on Thursday afternoon as Darrell Massey, 49, of Eskdale.

Patriot spokeswoman Janine Orf told ILN that the individual was in a single-vehicle accident on the road owned by Patriot affiliate Catenary Coal as he was leaving work from Remington’s Winchester mine.

“[He] had finished his shift and was leaving work when the accident occurred,” she said.

“Factors contributing to the accident are not known at this time.”

Orf said the worker was transported to a local hospital and died from his sustained injuries.

She confirmed an internal review of the incident had commenced, and investigators from both the state and federal mine oversight offices are currently onsite at Winchester.

A spokesperson from the US Mine Safety and Health Administration was not available for comment or details by press time.

It is not yet known if the accident will be classified as mining-related, Jarrett said. If so, it would become the first fatality for coal in 2009 in the US. 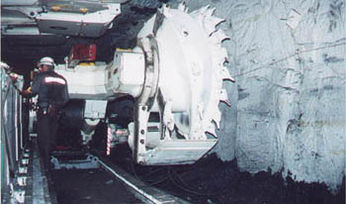 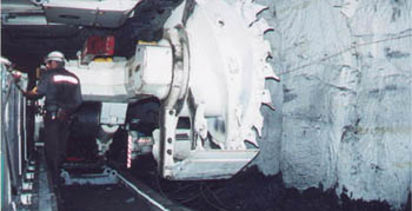