PIKE River Coal has recommenced mining and is on track to produce 160,000t by the end of June, confident it can sell its coking coal despite the economic downturn. 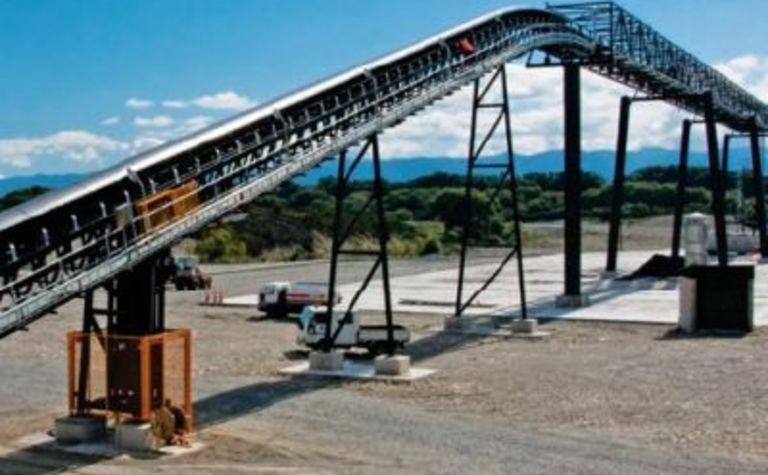 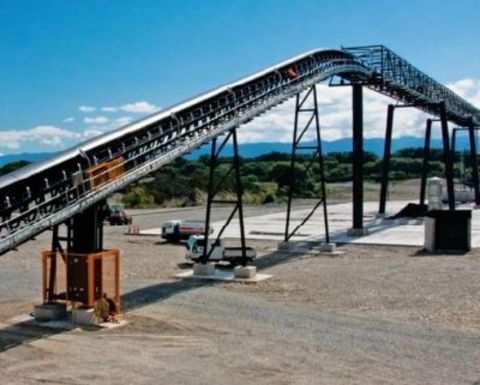 “Forward sales of 70% of coal output over the next three years, including 55% to Indian customers for the life of the mine and 15% to Japanese customers, have been locked in. When combined with the exceptional qualities of its premium hard coking coal, Pike River expects to sell all coal produced despite the international downturn.”

Pike has now completed raiseboring a 108m ventilation shaft and recently recommenced mining after getting the shaft to provide sufficient ventilation.

Pike is currently using a $4 million road header and one of two $5 million continuous miners.

The second continuous miner will be started up after a large surface extraction fan is installed at the top of the ventilation shaft by late February.

Australian in-seam driller Valley Longwall has started drilling into the coal seam to plot the best road map for the machines to cut coal.

Because of faulting and geological movements, coal seams on the West Coast do not run in straight lines and the track-mounted in-seam driller uses directional probes to test where the coal seam goes by drilling ahead and into the roof and floor, Pike said.

The final step in completing the ramp-up will be installation of the hydro mining equipment, which uses high pressure water cannons to blast the coal out of the seam. All the hydro equipment has been delivered or is under construction and on target for operation by mid-year.