JUNIOR coal producer Riversdale Mining suffered a 13.72% fall in sales during the December quarter compared to the previous three months and a 37% drop-off in run-of-mine production, signalling tough times for the South African coal sector. 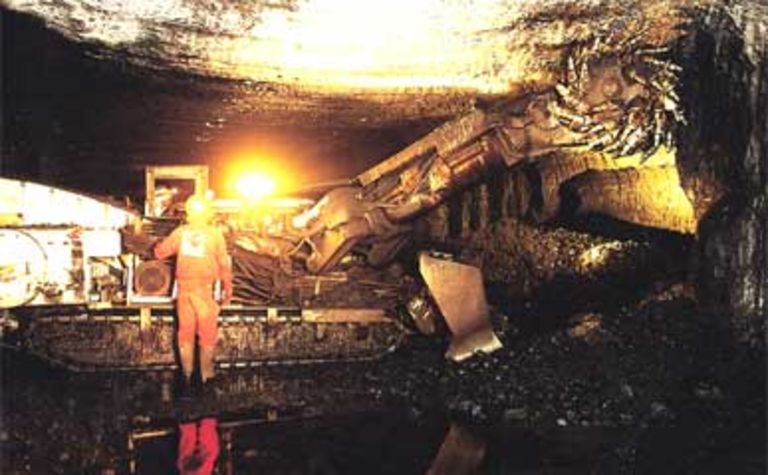 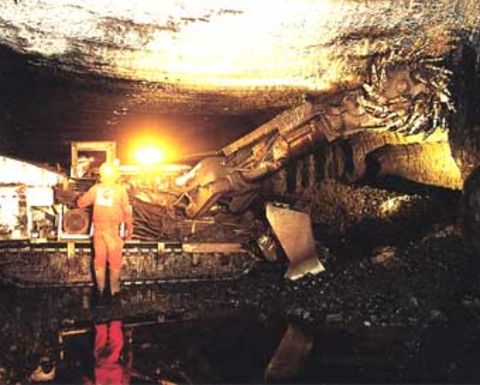 Riversdale does not expect this year to bode well for its Zululand Anthracite Colliery (ZAC).

“Market demand for anthracite is encountering similar trading conditions as elsewhere in the coal sector,” Riversdale said in its latest quarterly report.

“Domestic customers deferred receipt of shipments during the quarter and exports were affected by poor rail performance.

“The domestic coal market in South Africa is expected to be soft for most of 2009. The ZAC operation is monitoring closely the market demand for product and developing opportunities for supply into export markets.”

ROM production at the mine reached 167,117 tonnes of the high-quality anthracite coal during the last three months of 2008, well short of the 265,411t in the September quarter.

Total coal sales reached 147,320t in the December quarter compared to 170,763t in the three months prior.

Saleable coal production, on the other hand, increased 8.6% by comparison, reaching 182,191t by the end of December.

Drilling remains underway at the Benga open cut coal project in Mozambique with Riversdale adding the Australian laboratory analysis of the coal quality will be complete by March.

In October, Riversdale lodged an application with the national government for a mining concession over the Benga tenement based on its feasibility study for the proposed mine to produce 20 million tonnes per annum ROM coal, 6Mtpa of hard coking coal and 6Mtpa of thermal coal end product.

Riversdale is assessing the infrastructure requirements and consultants told the company the refurbishment of the Sena railway line should be complete by September 2009 and by no later than March 2010.

Riversdale said this would suit its plans to ship first Benga coal in the December quarter of 2010.

The project – 65% owned by Riversdale and 35% by Indian steelmaker Tata Steel – has a total JORC-compliant resource of 2.1 billion tonnes, consisting of 1.023Bt of measured and indicated resources and 1.087Bt of inferred resources.

Riversdale currently has a net cash position of $A323 million.

Shares in the company closed down 5.6% on the Australian Securities Exchange to $2.19. 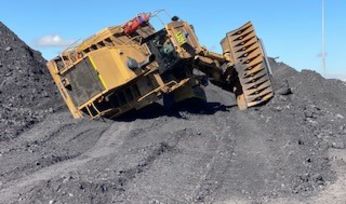 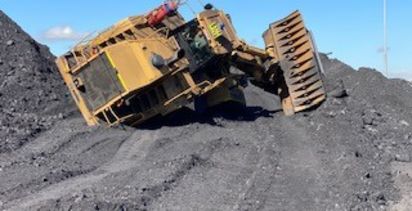